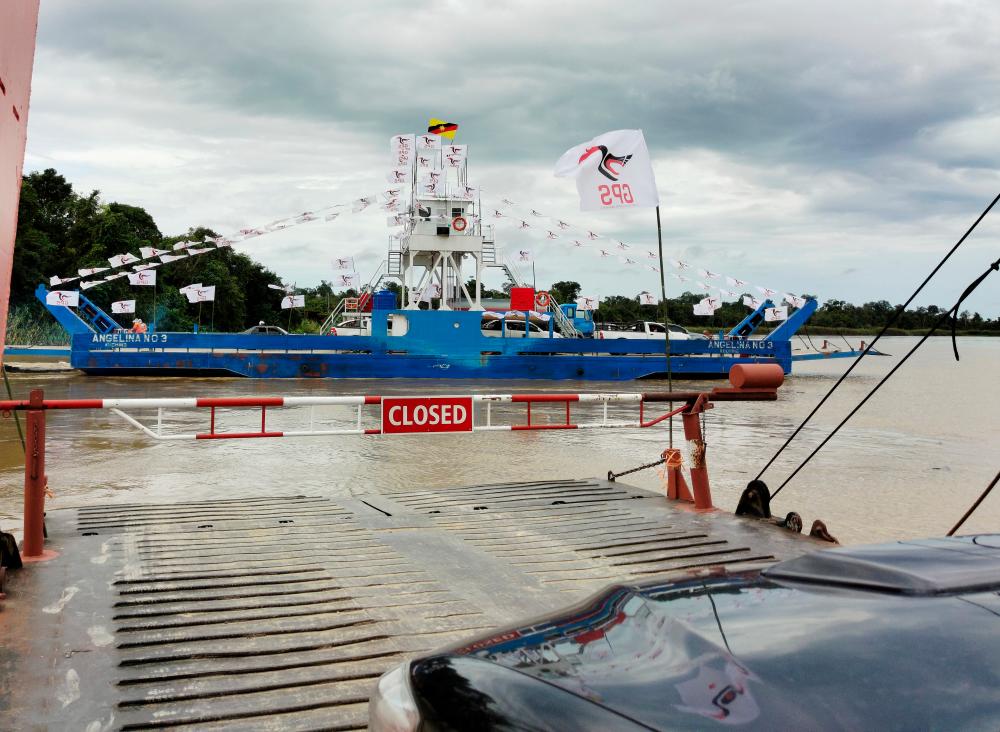 KUCHING: The Gabungan Parti Sarawak’s (GPS) war drums for the 12th state election have picked up momentum as the four-party coalition announced the names of 81 of their candidates today.

GPS is contesting all the 82 state seats.

Abang Johari, who is Parti Pesaka Bumiputera Bersatu (PBB) president himself will contest the Gedong seat, a major change after nine terms in Satok, since 1981.

Among those in the PKR list are Sarawak PKR Leadership Council acting chairman Abang Zulkifli Abang Engkeh who will contest the Beting Maro seat and Joshua himself, for the Kakus seat.

PKR state election director Dominique Ng said the party, however, may make a last-minute change and add a few more names to the list.

Its ally in Pakatan Harapan (PH), DAP, which will be contesting 26 seats, had announced 18 names of its candidates on Nov 26, six yesterday and two others today.

DAP, which dominated the seats in the urban areas, will be fielding among others, its Sarawak chairman Chong Chieng Jen in Padungan, Bandar Kuching MP Dr Kelvin Yii Lee Wuen in Batu Kawah and Violet Yong Wui Wui in Pending.

Other parties expected to contest in the state election, namely Parti Sarawak Bersatu (PSB), Parti Bumi Kenyalang (PBK), PAS, Parti Amanah Negara (Amanah), however, have yet to announce their candidates.

Nomination for the state election is set on Dec 6.-Bernama