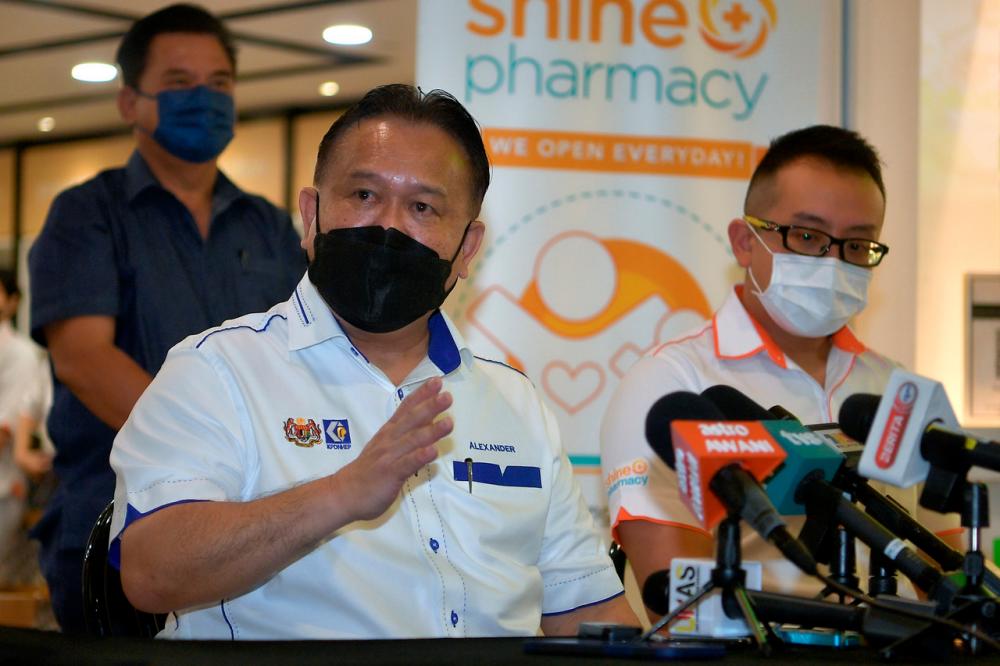 “We already have the candidates for PBB but we don’t know those for the other component parties,” he said at a media conference after attending a friendly reception with Sarawak media practitioners, here, today.

Nanta, who is also Domestic Trade and Consumer Affairs Minister, said GPS has been ready for the Sarawak state election since last year as it should have been held in 2020, but it didn’t happen due to the Covid-19 pandemic.

On the seats of two assemblymen from Bersatu, Nanta said the matter had not been discussed and they are still waiting for Abang Johari’s decision on this.