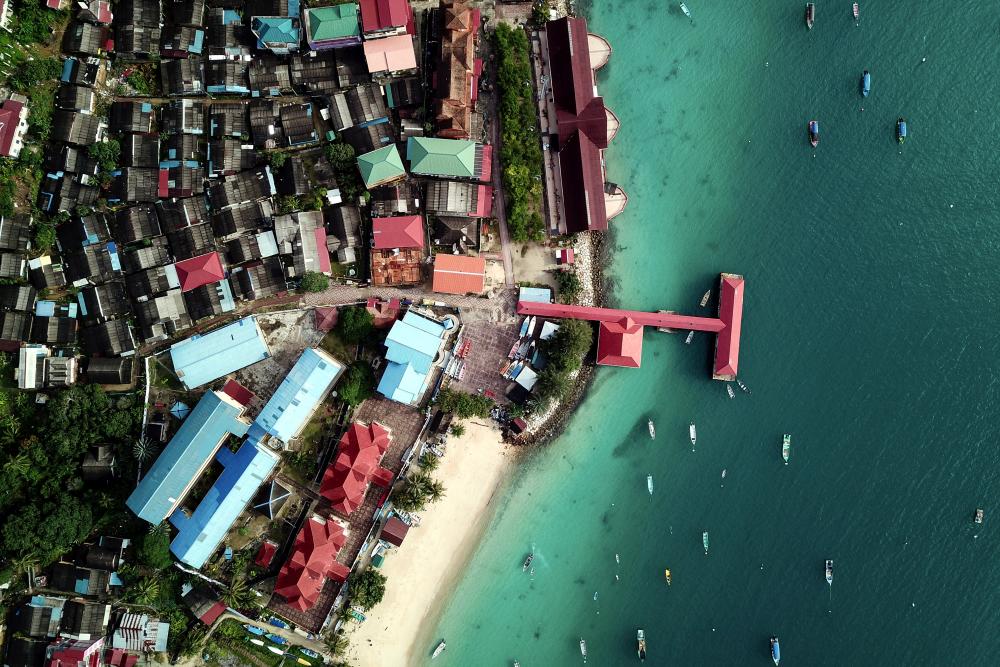 This will also make SAS the first water aerodrome operator in the country.

“Instead of travelling 45 minutes by boat, it might just take you 10 to 15 minutes from the mainland to get to the island (via seaplane).

“The plane will land on water and there must be a certain designated airport for it, as such we are currently building one at Perhentian Island,” she told Bernama when met at the Selangor Aviation Show 2022 today.

Ida Adora said the company hopes to expand the seaplane service to another three or four islands in Malaysia. “The first kick-off will be in the middle of next year and hopefully in the subsequent years we will have one additional (facility) every year after,” she added.

Asked about potential expansion into overseas markets, she said for the time being the company is focusing on expanding its hub in Malaysia with several business activities opened up for foreign companies in the areas of repair and maintenance.

OSSB is a wholly owned subsidiary of Ikhasas Group which recently purchased one unit of the Cessna 208B Grand Caravan aircraft with amphibious configuration.

This allows the aircraft to take off and land from runways and waterways including from the seas surrounding Malaysia.

Under the MOA, SAS is entrusted by OSSB to be the commercial operator that will provide the flight services with the aircraft, initially to Perhentian Island on which a luxury resort complex is being developed by Ikhasas Group.

Under the MOA, SAS, as an AMO recognised by CAAM, will also provide maintenance support for various types of aircraft and helicopters, including the Cessna 208B Grand Caravan.

Ida said the cooperation between SAS and OSSB would definitely be a milestone in establishing Malaysia as one of the regional aviation powerhouses, expanding into commercial amphibious flights and offering a new way of experiencing the country’s natural beauty. - Bernama