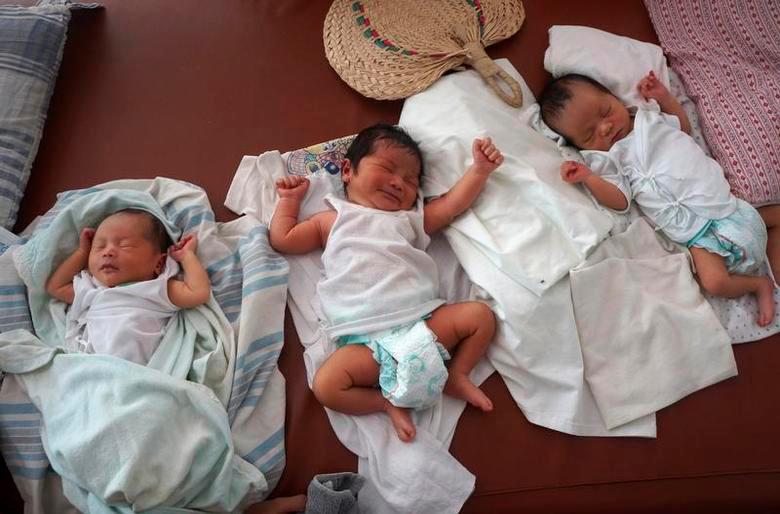 PETALING JAYA: More baby hatches should be set up in all states, preferably with one in every district to prevent baby dumping and infanticide, advocates of the life-saving facilities said yesterday.

The argument that it encourages baby dumping is flawed, they pointed out.

Since the first baby hatch was set up in the country some 10 years ago, hundreds of newborns have been saved from being victims of baby dumping.

Yet, during that period from 2010 to mid-2019, there have been 1,010 cases of baby dumping nationwide, according to government statistics. This translated to about one infant dumped every three days, with 64% of them found dead.

This begs the question – are baby hatches really effective in reducing the number of baby dumping cases, and why are these facilities used?

Experts theSun spoke to said the situation boils down to two main factor – insufficient baby hatch facilities and a lack of awareness among the community.

Senior consultant paediatrician Datuk Dr Amar Singh H.S.S. said for baby hatches to have the intended results, there needs to be more of these facilities.

He proposed that the government offer such services at all public hospitals and clinics, as this would allow better access by mothers who intend to abandon their babies.

“In Perak , there is only one baby hatch located in Ipoh. That is not going to work. You can’t expect mothers to travel from another part of the state all the way to Ipoh to leave the baby there.

“In countries that have successfully managed baby hatches, they make use of all health facilities, offering better access. Clinics are especially a good idea, as there is usually one nearby.

“In the health fraternity, our business is all about saving lives, and I think that is what we should be doing,” Amar said.

He was commenting on a recent spate of baby dumping cases in the country, and what could be done to improve the baby hatch facilities here.

He dismissed a claim by Women Development, Family and Social Welfare Committee chairman Datuk Dr Wan Norashikin Wan Noordin that it was not advisable to have too many baby hatches, as that would encourage more mothers to leave their babies at the facilities.

“She must speak from data. Evidence have shown that baby hatches do not increase the number of babies born out of wedlock.

“Will it result in more babies being left at these facilities? Maybe by a few. But as long as we get to reduce the number of baby dumping cases, that should be what we strive for,” he said.

OrphanCare Foundation advocacy and communications manager Riza Alwi also said the argument that baby hatches encourage abandonment was flawed, as such facilities are aimed at providing a safe place for newborns.

“We don’t want people to think that we are encouraging mothers to give up their babies. We are just providing a solution to an existing problem, so don’t blame the support system,” she said when contacted.

On why there continue to be cases of baby dumping, Riza said this was due to a lack of awareness among the mothers and society.

She said in many of cases, women who are pregnant out of wedlock never consider sending their newborns to a baby hatch. Their first thought would be to dump their child due to stress, depression and fear of public stigma, she added.

“Society also plays a major role in this. If someone knows any of their relatives or friends are going through a similar situation, they should advise them to reach out to us.

“The key is to prevent baby dumping, and to advise the mothers before it happens.”

Orphancare, which was the first to set up a baby hatch in the country, has saved 420 babies since its inception in 2010. Of this number, 252 were adopted while 155 were reunited with their biological mothers after going through counselling.

Riza said on average, the babies, mostly less than a week old, are only kept at its three centres in Petaling Jaya, Johor Baru and Sungai Petani for between three and seven days, before they are adopted.

She added that prospective adopters would also have to go through stringent procedures and would be placed on a waiting list before the process is completed.

3.Bersatu still discussing action to be taken against Ali Biju