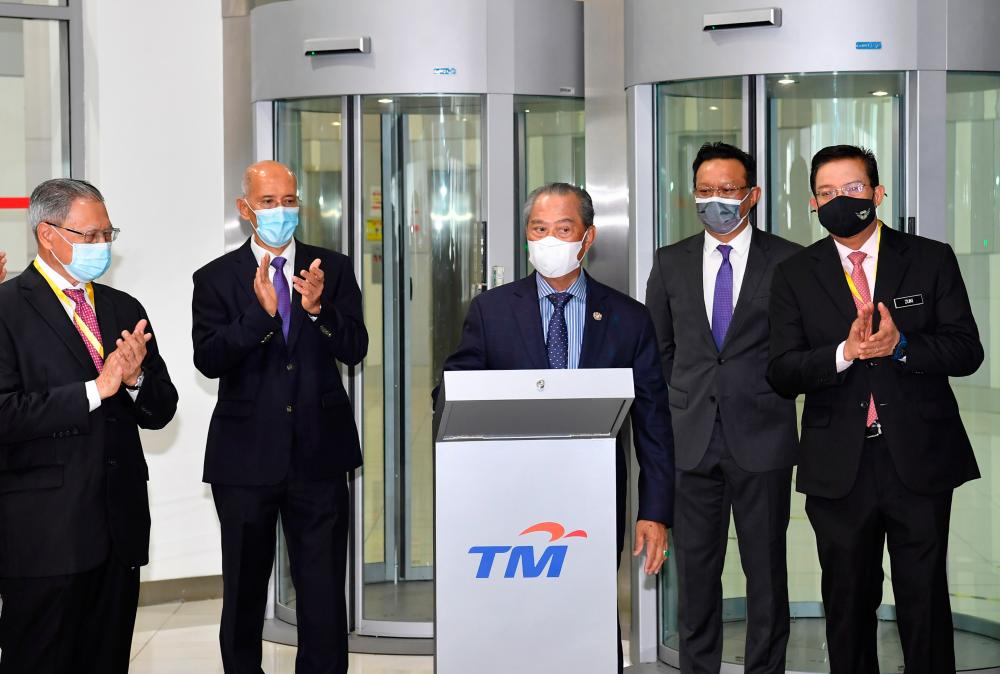 He said it is a fact that the pandemic could be a motivating factor for the rural community especially among traders to improve their digital skills and knowledge.

Saying #SayaDigital is a continuation of the MyDigital aimed at boosting digital literacy in society, he said the initiative would give better focus on targeted socioeconomic groups through programmes, seminars and training schemes implemented since August last year.

“This includes the Basic Digital Literacy Training and business seminars which are conducted virtually to help the community use the digital platform to generate income through eRezeki.

“To further intensify this initiative, this effort will be continued in various outreach session locations with the cooperation of the People’s Housing Project (PPR), Village Development and Security Committee (JKKK) and Community Internet Centre until the end of this year with a target of 10,000 registrations throughout the country,” he added.

He said that in February this year the government had launched the MyDigital and Malaysia Digital Economy Blueprint containing various initiatives for implementation in three phases until 2030, including investments to be made by the government and private sectors.

Muhyiddin said digital literacy among society should be enhanced and upgraded to realise the digital economy vision.

“I was also given to understand that the #SayaDigital team has gone to several PPR areas to expose the local communities to various digital skills, apart from holding a similar event in the Orang Asli settlement in Bukit Lanjan.

“This is a manifestation of the government’s commitment in ensuring that all strata of society get to enjoy the country’s development and prosperity in a fair and equitable manner,” he said.

In welcoming the initiative, Muhyiddin said the campaign was for the sake of Malaysia's digital future as outlined in the MyDigital and in line with the Shared Prosperity Vision 2030.

He hoped that all participants of the programme would make full use of the opportunities available to improve their knowledge and skills.

The #SayaDigital programme is aimed at improving the digital literacy rates among the B40, youth, senior citizens and socioeconomically vulnerable groups in the country.

#SayaDigital is to support the Malaysia Digital Economy Blueprint, which targets to create 500,000 new job opportunities in the digital economy by 2030.–Bernama