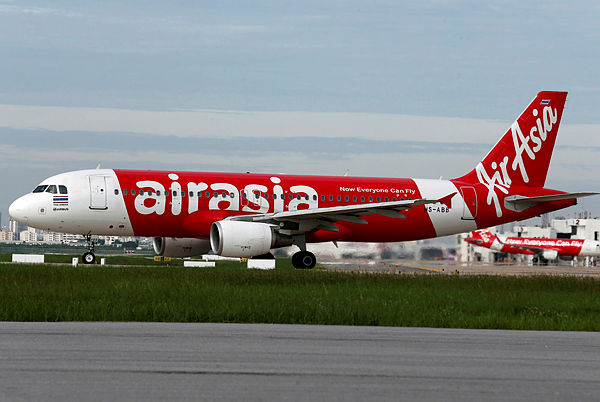 KUALA LUMPUR: The Securities Commission (SC) Malaysia says it will examine the statement of facts in the case of Regina vs Airbus SE which disclosed several allegations against AirAsia Group Bhd and AirAsia X Bhd.

“As both are listed on Bursa Malaysia, the Commission will examine the allegations and review all available evidence to determine if there is any breach of securities laws,“ according to chairman Datuk Syed Zaid Syed Jaafar Albar in a statement today.

He noted under s317A of the Capital Markets & Services Act 2007, a director of a public listed company (PLC) who does anything with the intention of causing wrongful loss to the PLC or its related corporation commits an offence which is punishable with imprisonment and a fine.

AirAsia in a statement released yesterday denied corruption and bribery allegations against it, saying it was neither involved in any way whatsoever with the UK Serious Fraud Office (SFO) investigation of Airbus nor given any opportunity to provide any information or clarification to the SFO.

It was referring to the article entitled “AirAsia directors/staff got RM240 mil bribe from Airbus, court docs say” on the Focus Malaysia website as well as other articles in the press regarding the “Deferred Prosecution Agreement” entered into by Airbus SE and the SFO on Jan 31, 2020.

The articles referenced above allege that certain agreements by AirAsia to order Airbus aircraft were improperly linked to sponsorship by Airbus of a sports team jointly owned by AirAsia executives.

“AirAsia vigorously rejects and denies any and all allegations of wrongdoing,” the low-cost carrier noted. — Bernama