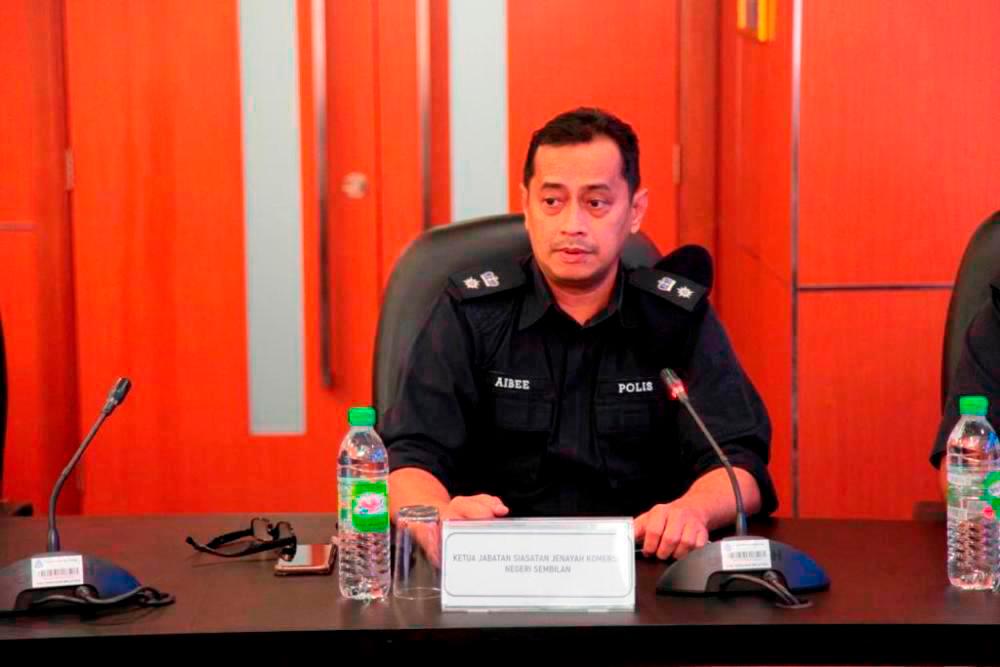 SEREMBAN: Scammers behind non-existent investment schemes are using mule accounts registered to businesses to lure and convince their victims to part with their money.

This was the case for a 35-year-old businesswoman from Bukit Pelanduk, Port Dickson who lost more than RM583,000 after being offered lucrative returns for a scam investment.

About half of the 13 mule accounts she deposited her cash were business bank accounts.

He said after the bank accounts are activated, the scammers take full control of it to receive funds from their victims.

Aibee said in the case of the businesswoman, she had received a message in February from an unknown number where she was offered to sign up for the so-called high-returns scheme.

He said the woman clicked on a link that took her to an application called RRR68.club.

Aibee said the woman was then contacted by a scammer who provided her with a mule account and instructed her to deposit her “investments”.

Over the next two months, the woman transfered between RM6,700 and RM130,000 in 52 transactions until she found out last month that the scammers had blocked her number and they were no longer reachable.

On realising she had been fleeced, she lodged a police report on Thursday.