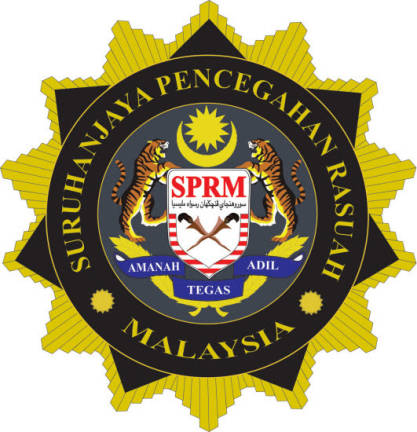 “MACC often receives many complaints about this offence, although it is clear that that school heads and principals cannot use their position to receive bribes, including giving contracts to family members’ companies.

This year alone, there were six cases in Sabah which have been charged in court and MACC is constantly holding awareness programmes to prevent this offence from recurring,” he told reporters after giving a talk at a programme by the Sabah Education Department, Sandakan Zone, here today.

Karunanithy also advised principals and headmasters to remove the names of family companies listed for consideration in obtaining contracts at their respective schools.

He added that the removal of these companies should be reflected in the minutes of the meeting for the contract awarding process as a company that has been removed from the list of contract applicants.

“We (the Sabah Education Department) not only want to make education transparent to students, but we also want to educate teachers, principals and heads of schools and district education officials so that such offences involving teachers are not repeated,” he added. - Bernama