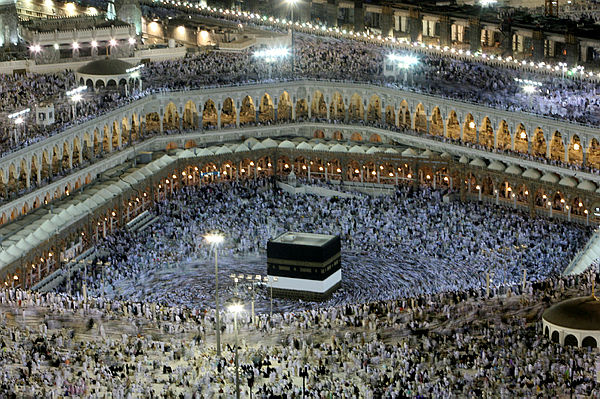 Pix for representation only.

MAKKAH: Sixty-seven-year-old Ismail Yaakob from Cherang Ruku, Kelantan, has become the second Malaysian haj pilgrim to have died during this year’s haj season.

Deputy Head of the Malaysian Haj Delegation (Medical) Dr Mohammad Faid Abd Rashid said Ismail was rushed to the emergency clinic at his Maktab 84 hostel at the Land Premium Building here after he collapsed in his room.

“Doctors at the clinic tried to resuscitate him before transferring him to King Faisal Hospital. Ismail breathed his last at the hospital at 6 pm yesterday.

“The funeral prayer for Ismail was held at the Masjidil Haram before he was finally laid to rest at 5.30 am today,” Dr Mohammad Faid told a press conference at TH Syisyah Treatment Centre here.

This year, 30,200 Malaysian pilgrims will perform Haj with 16,680 of them already arrived here and in Madinah, assisted by 640 TH officers.

While expressing condolences to Ismail’s family, he said TH would carry out the ‘badal’ haj (by proxy) for Ismail. — Bernama