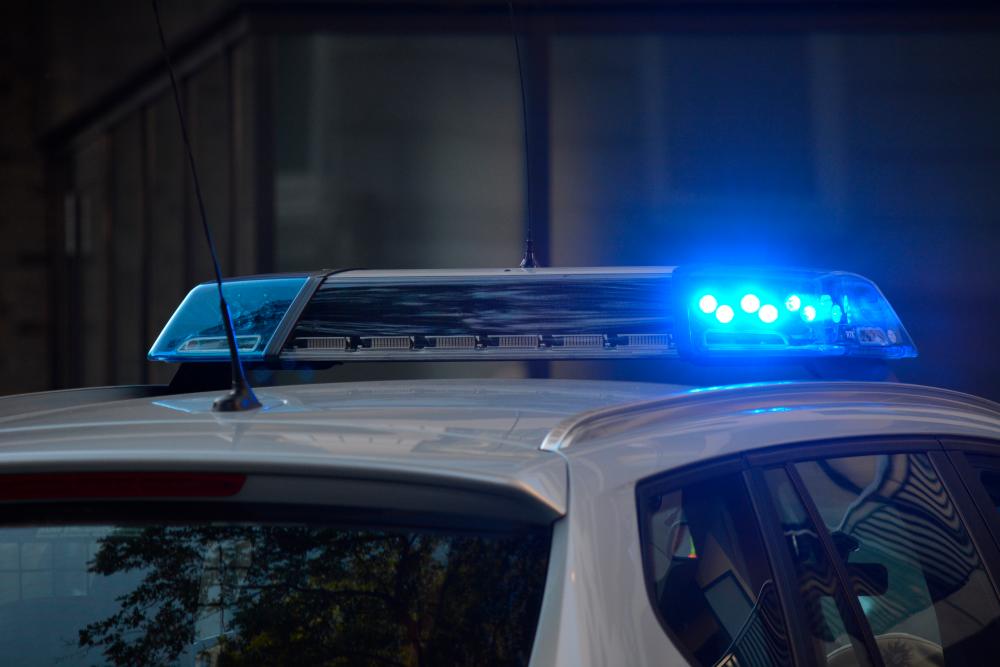 Commenting on a police report lodged yesterday, the Bersatu rep said that the claims were not true.

“The report was lodged by a member of the Bersatu Women committee in the Kota Tinggi division.

“I vehemently deny the allegations in the report and state that this is a political conspiracy, defamation and is an attempt to tarnish my dignity and reputation as an elected representative,“ he reportedly said in a statement.

Rasman said he was ready to give his full cooperation throughout the investigation process to ensure justice.

Bernama earlier reported that Kota Tinggi District police chief Supt Hussin Zamora confirmed that a report was lodged on the matter on Monday.

The woman, believed to be a member of a political party, claimed that she had been sexually harassed several times by a state assemblyman.