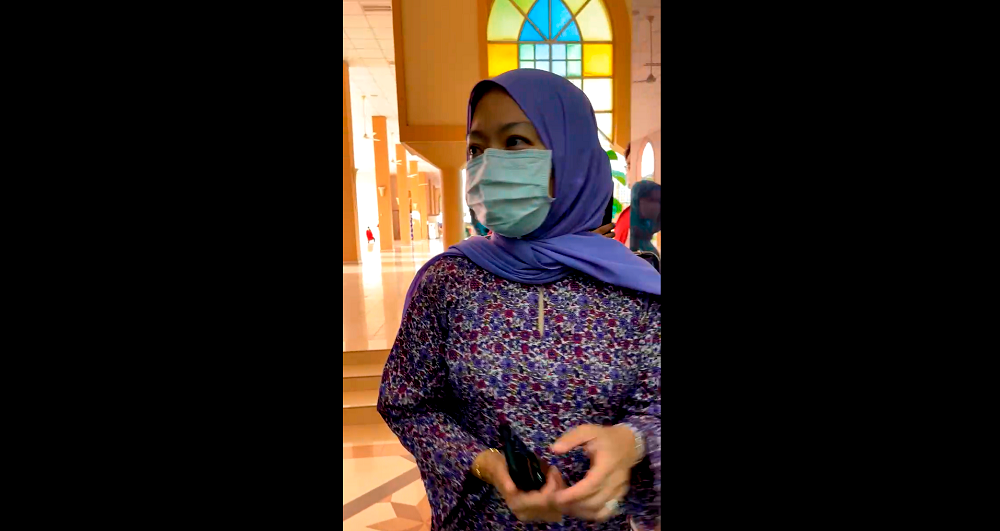 PETALING JAYA: Segambut MP Hannah Yeoh is unapologetic about wearing a headscarf during a visit to a mosque after DAP’s Boo Cheng Hau launched an attack against her, accusing her of trying to “appease Malays”, Malaysiakini reports.

Yeoh said wearing a headscarf in the mosque doesn’t change her beliefs.

“Wearing a ‘selendang’ when I visit a mosque doesn’t change my race or my faith.

“Love your neighbour as you love yourself. Do unto others as you would have them do unto you. Amen,“ Yeoh reportedly said in a Twitter post.

Earlier, Malaysiakini had reported that the former Johor DAP chief, had lashed out over Yeoh’s attire in a WhatsApp group comprising DAP leaders.

Other party leaders, expressed shock at Boo’s comments, pointing out that gurdwaras and some churches in Europe also require visitors to put on a headscarf.