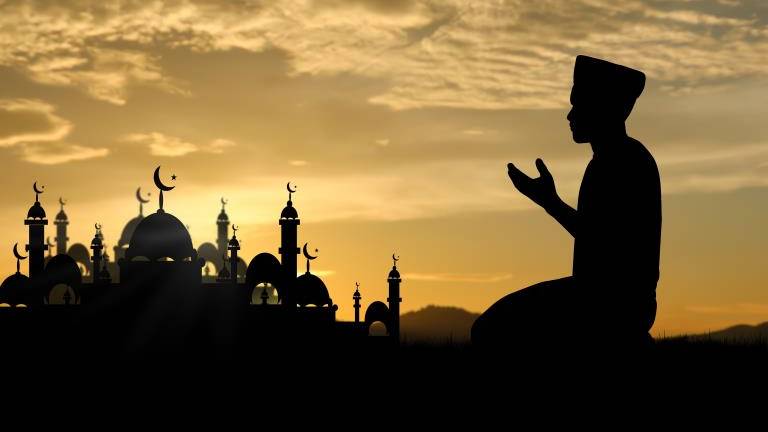 SHAH ALAM: Sultan of Selangor, Sultan Sharafuddin Idris Shah has given his consent to allow a congregation of 40 people, to perform the Friday and congregational obligatory prayers at 39 selected mosques in the state starting tomorrow.

“His Highness has consented that the congregation for the Friday prayers be increased from 12 to 40 people, in addition to the mosque officials and committee members, at the 39 mosques as stipulated earlier,” he said in a statement today.

He said for Muslims who could not perform Friday prayers at the mosque, they should instead perform Zohor prayers in their respective homes.

Mohamad Munir added that surau are still not opened to the public, except to three surau officials who have been allowed to attend and conduct the Friday prayers.

On May 14, the Sultan of Selangor gave his consent for Friday prayers to be performed at 39 selected mosques, with the congregation number limited to 12 people, made up of officers and committee members of each mosque, following the drop in the number of Covid-19 cases. -Bernama 5.Animal feed processing plant based on palm kernel waste to be operational in Terengganu