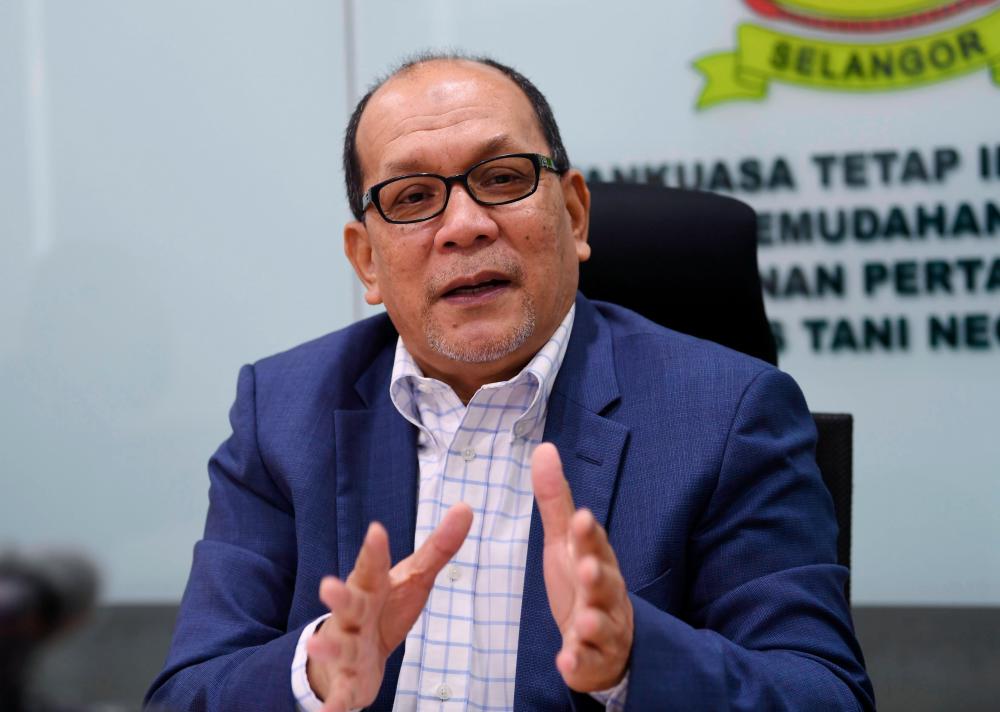 State Infrastructure and Agriculture Committee chairman Izham Hashim (pix) said the projects would start next month and work was expected to be completed in stages by April 2022.

He said RM25.67 million would cover the implementation of 35 projects, including dredging and deepening of rivers; construction and upgrading of bunds; pump installation, and demolition of illegal structures on river reserves.

“Besides that, there is a project to build the Bluewater Retention Pond in Seri Kembangan at an estimated cost of RM4 million and RM10 million for building a flood retention pond on the Grand Shapadu Highway next to Taman Mutiara Bukit Raja which will be implemented immediately,“ he told a press conference here today.

Izham said immediate action would enable the Selangor Irrigation and Drainage Department to carry out flood mitigation work in a short period of time, whereby designing will be carried out internally by the department.

For long-term measures, he said, the federal government had approved a budget of RM455 million and the state government had also applied for another RM1.35 billion under the 12th Malaysia Plan (12MP) for a holistic solution involving five flood mitigation projects.

He said for short- and long-term action using the state development allocation, RM250 million has been approved under 12MP and the projects are being implemented in stages until 2024. — Bernama