Selangor next to fall after Kedah? 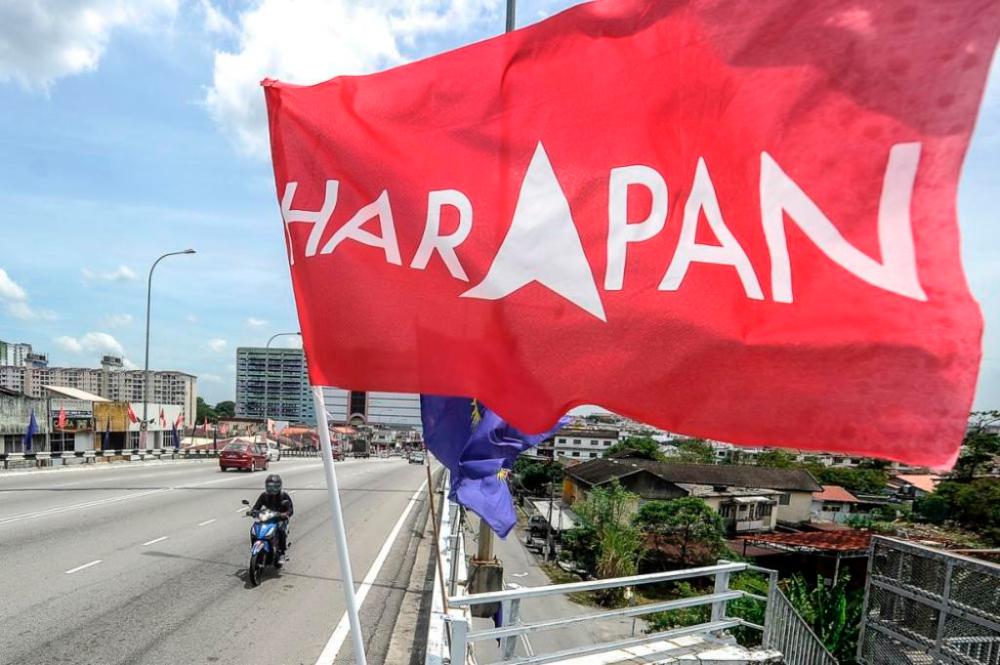 FOLLOWING the ”fall” of the Pakatan Harapan (PH) government in Kedah, political manoeuvrings in other states still under PH control, particularly Selangor, have also come under the spot light.

According to a Sin Chew Daily report yesterday, a PH source has revealed that Selangor Perikatan Nasional (PN) assemblymen have been meeting their PN counterparts of late, undeterred by the movement control order.

The PN men were targeting the eight Parti Amanah Negara (Amanah) assemblymen with the hope that some of them would jump ship and increase PN’s headcount in the state assembly as the coalition works its way to unseat the current government, the source pointed out.

PH should righty fee alarmed by the PN cajoling given that many in PKR are not happy with move by the party’s central leadership to act or even sack assemblymen who were allies of former deputy president Datuk Seri Mohamed Azmin Ali.

It is learnt 10 of the 19 PKR assemblymen in Selangor belonged to Azmin’s faction. The 10, who are facing disciplinary action, might just quit the party and become PN-friendly members in the state assembly.

Among the 10, Lembah Jaya assemblyman Haniza Talha, the PKR women’s chief who had been a staunch supporter of Azmin, has already been suspended.

At present, PH holds 43 of the 56 seats in the state assembly while PH representatives make up the rest.

Should the 10 PKR assemblymen switch camp, PN will have 23 seats, just five short of the number needed to take control of the state.

“In a 28 seats vs 28 seats scenario, minus the speaker, PH will be left with 27 seats. So (with 10 assemblymen from PKR) PN needs only win over five assemblymen (from Amanah) to form a simple-majority government,” the source pointed out.

“PKR still has nine assemblymen who are staunch supporters of (party president Datuk Seri) Anwar Ibrahim. And the 16 DAP assemblymen look unlikely to switch allegiance. So it would appear PH is rather safe for now.

“But given the recent shock exits of Perak assemblymen Paul Yong Choo Kiong from DAP and Hasnul Zulkarnain from Amanah, we never know what would happen next.

“On the surface, some PKR members support Anwar but their action on social media says otherwise. For example, their Facebook likes for comments critical of Anwar showed they are inclined towards supporting Azmin,” the source said.

Selangor next to fall after Kedah?