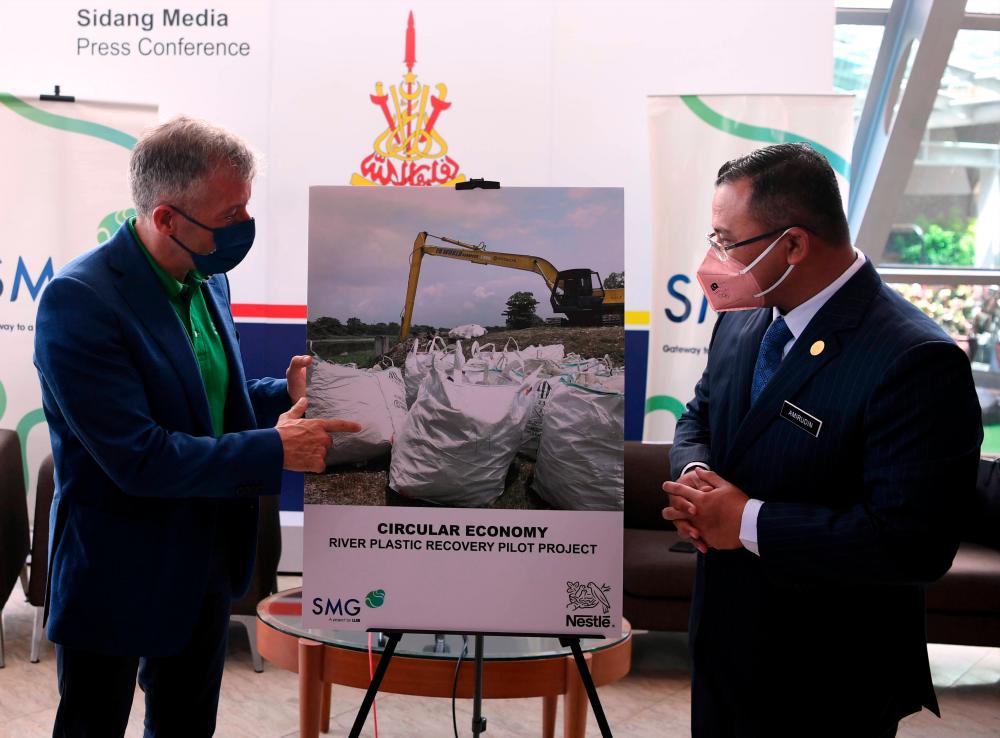 SHAH ALAM: Selangor has recorded an encouraging performance with a higher investment value of RM4.64 billion recorded for the period of January to June 2021, compared with RM3.39 billion reported for the same period last year.

He said this in his reply to a question raised by Mohd Najwan Halimi (PH-Kota Anggerik) who wanted to know the impact of Covid-19 on the state’s investment performance.

“The state’s investment promotion agency, Invest Selangor, has always implemented various programmes in an effort to ensure that Selangor remains relevant and trusted by investors as their investment destination,” he said.

“In helping to boost economic development and project implementation by the private sector, the state government has also approved the proposed establishment of the Selangor Golden Triangle (SGT) Development special task force. In efforts to achieve the state prosperity agenda and improve the quality of life of the people, the state government has established the Selangor Rail Industry Council which will focus specifically on the development of the rail industry in Selangor,” he said.

In efforts to provide conducive and comfortable industrial areas to investors, Amirudin said the state government has formulated the Guidelines for the Proposed Development of Industrial Parks with the concept of Managed Industrial Park (MIP).

“Meanwhile, networking programmes and meetings, as well as discussions with virtual investors as well as the existing investors in Selangor are ongoing,” he said.-Bernama