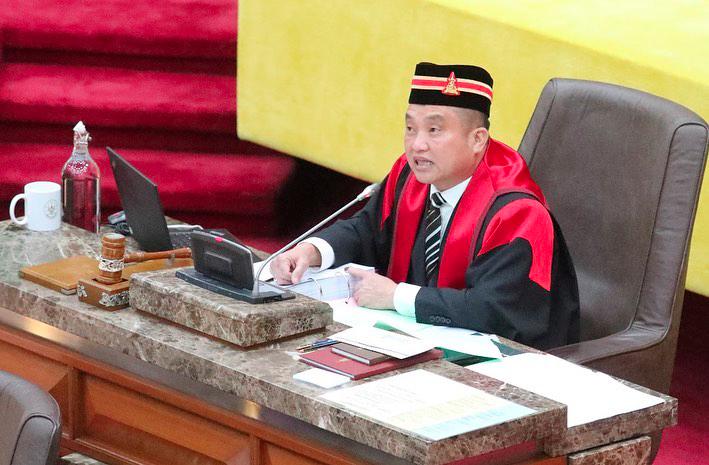 Ng said this tardiness in punctuality should not happen and said many questions during the oral questions session could not be answered due to the assemblymen’s delay in attending the meeting.

“One or two people (arriving late to the state assembly) may be normal but this time many came late. At 10.30 to 11 am, no one arrived (the meeting starts at 10 am). Many questions (discussing people’s affairs) had to be skipped (unanswered). This should not happen and should be avoided.

“Even journalists can come early, what then of the elected assemblymen who bear greater responsibility to express the voice of the people and should be more punctual. I will advise them from time to time,” he told reporters at the annex building of the Selangor State Assembly today when commenting on the proceedings of the Selangor State Assembly.

In the meantime, Ng said the nine-day session passed five Bills namely the State Constitution (Amendment) Bill 2022 to enable the Anti-Party Hopping Enactment to be implemented in the state.

He said the Supply Enactment Bill 2023 or 2023 Budget amounting to RM2.45 billion was also unanimously passed on Friday (Dec 2) after being tabled on Nov 25 and debated over three days until Nov 28.