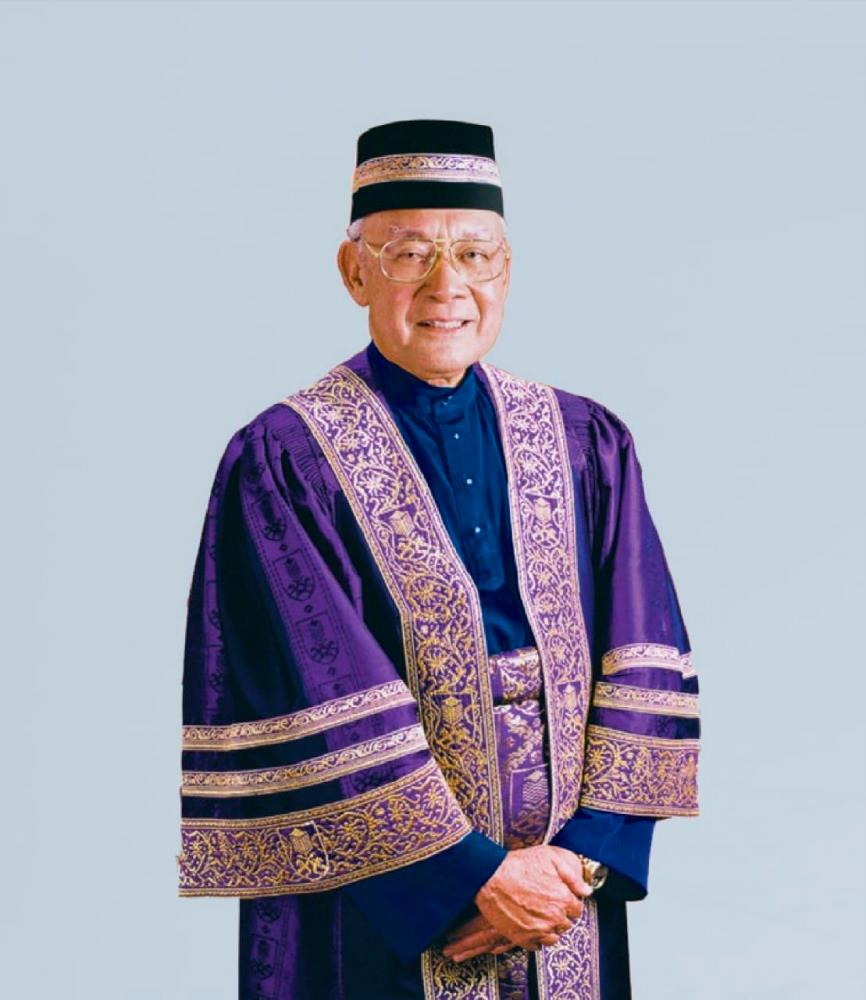 SHAH ALAM: The Sultan of Selangor Sultan Sharafuddin Idris Shah has decreed that the road Persiaran Institut in Seksyen 1, Shah Alam, be renamed Persiaran Tun Arshad Ayub, in recognition of the services and contributions of the first director of Mara Institute of Technology (ITM), now known as Universiti Teknologi MARA (UiTM).

The Istana Alam Shah, in a posting on the Selangor Royal Office Facebook page today, said that the Sultan of Selangor’s order will be enforced immediately by the Selangor government, through the Shah Alam City Council (MBSA).

“The name change covers a 1.62-kilometre stretch that starts from Bulatan Bistari Seksyen 2 (in front of the main entrance of UiTM) to the traffic light intersection (near Universiti Selangor) Seksyen 7, Shah Alam,” read the statement.

It said that the change of name is to commemorate the service of the late Arshad, who is a respected and revered national education figure and has contributed a lot to strengthening the higher education system in the country, especially the development of UiTM.

National education figure Arshad died on June 14 at the age of 93. - Bernama