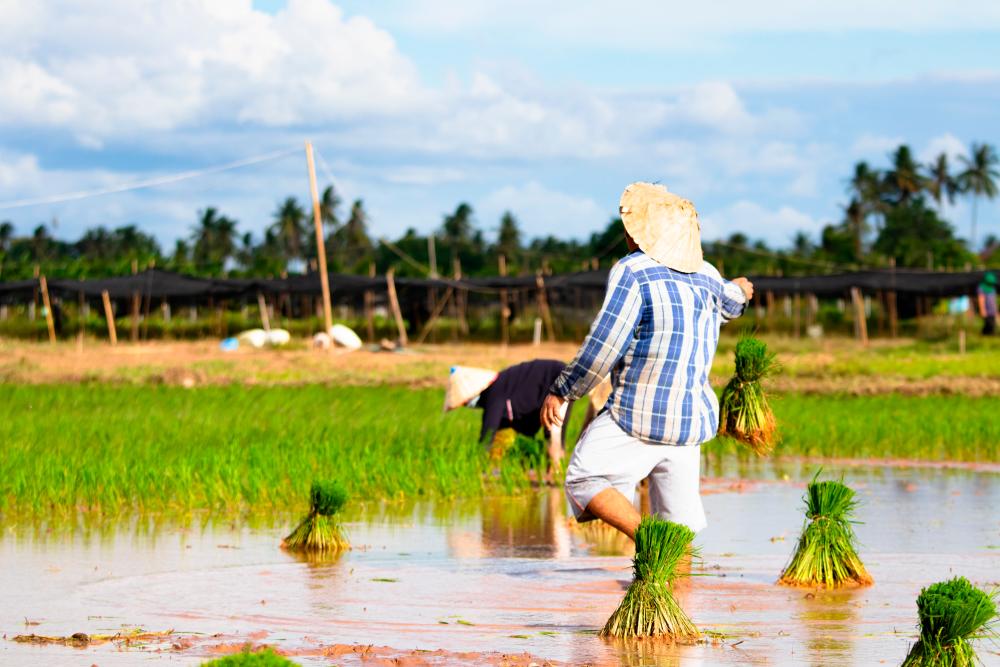 The Infrastructure and Public Amenities, Modernisation of Agriculture and Agro-Based Industry Committee chairman Izham Hashim said he had met with the Agriculture and Food Security Minister Mohamad Sabu yesterday to discuss the matter.

He said government provides the most subsidies to help increase rice production but the results are very disappointing.

“This can be seen in decreased rice production by almost 50 per cent in areas such as Sekinchan, from eight tonnes to 4.6 tonnes during the previous season, which was caused by diseases.

“So, we need to relook at the methods to manage the rice crop which is our staple food,“ he said after officiating the groundbreaking works for flood mitigation projects under the Shah Alam Flood Action Plan implemented by the Shah Alam City Council today.

Asked to comment on the RM10 million allocation to be provided by corporate figure Tan Sri Syed Mokhtar Al-Bukhary to poor farmers this month following a discussion with Prime Minister Datuk Seri Anwar Ibrahim, Izham said he welcomed the move, describing it as a good start to help farmers.

“We always say that agriculture is a business, but if every season the rice farmers lose money and go bankrupt, they will stop growing rice,” he added.