Selangorians to continue getting free water 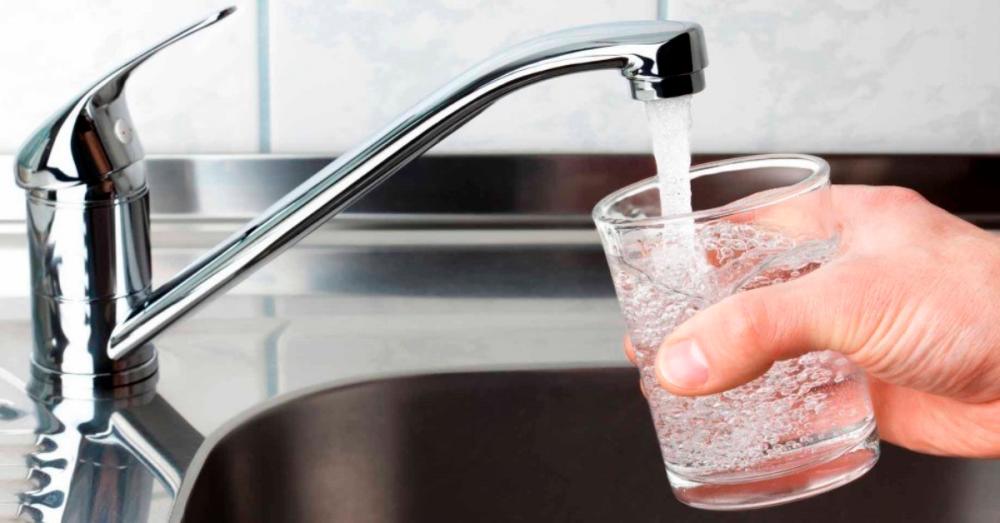 HULU LANGAT: The Selangor State Government does not intend to terminate the free water programme in the future despite the increasing cost every year.

Selangor Menteri Besar Datuk Seri Amirudin Shari said this was because the state’s financial position was still capable of implementing the programme.

However, he did not disclose details of the state’s financial position.

But, he said the free water programme would be maintained through the Darul Ehsan Water Scheme to be enjoyed by the target group.

“As planned, we have now created the Darul Ehsan Water Scheme so that the free water programme stays and continues. We are not going to stop, and in fact, I believe we have reached a perfect level after Pengurusan Air Selangor (Air Selangor) becomes fully operational and has a better margin and can afford to cover the cost,’’ he told reporters after visiting the Langat 2 Water Treatment Plant (LRA) here, yesterday.

The free water programme being enjoyed in Selangor since 2008 would end on Mar 1 as the state government would be re-aligning subsidies so that they would be more targeted and did not burden its finances.

Through the rebranding of the Darul Ehsan Water Scheme, free water would only be enjoyed by households earning less than RM4,000 a month or the B40 group.

Meanwhile, on the current drought, Amirudin assured that water levels in all reservoirs and dams in the state were still adequate.

He said this included having alternative resources such as the Kampung Hang Tuah Off River Storage (ORS) and the Hybrid Off River Augmentation Storage (Horas) projects that could last up to four months.

Commenting on his visit to the Langat 2 LRA, Amirudin said Stream B Langat 2 could now distribute 325 million litres per day (MLD) of treated water for use in the Hulu Langat and Kuala Lumpur areas and that the amount would be increased to 565 MLD after the pipe extension work by contractor is complete.

He said the operation of Stream B Langat 2 had been able to reduce the water usage limit at several plants such as the Semenyih LRA and the Sungai Selangor Phase 3 LRA (SSP3) which had previously operated in excess of the maximum.