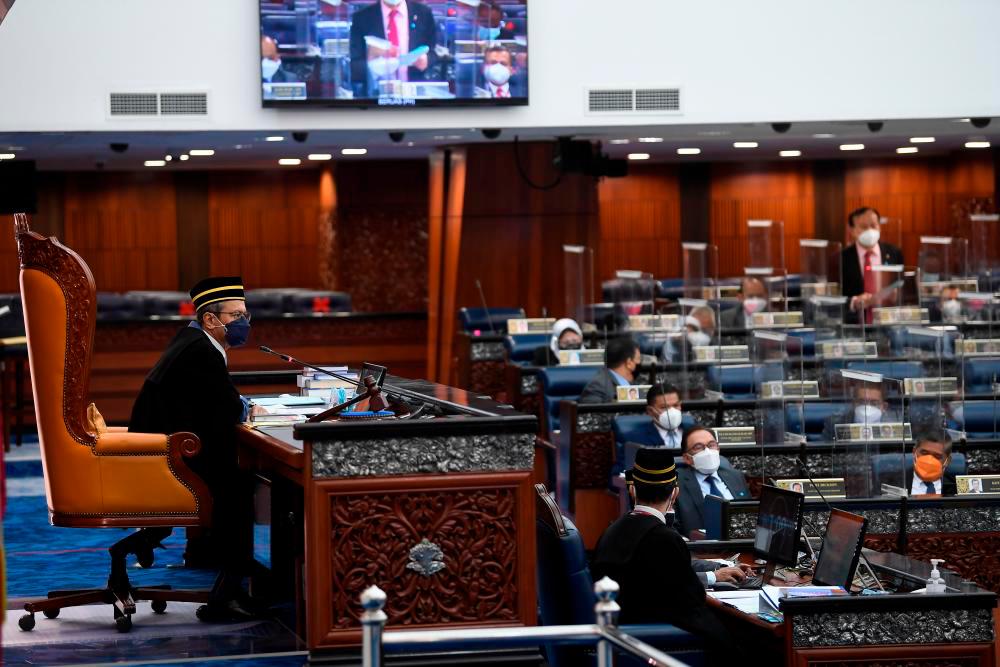 KUALA LUMPUR: The Dewan Negara today approved the 12th Malaysia Plan (12MP), the country’s new five-year plan for the period from 2021 to 2025.

Dewan Negara deputy president Datuk Seri Dr Mohamad Ali Mohamad said the motion was approved after there was more support than against it after it was debated for four days starting Oct 12 involving 40 senators, followed by the winding-up sessions by 27 ministries for two days.

Among issues raised in the debate sessions were related to Persons with Disabilities (PwD), youths, minimum wage, level of public health and Covid-19 vaccination among the Orang Asli.

Twelve ministries continued winding up the debate today including four departments under the Prime Minister’s Department.

On Oct 12, Prime Minister Datuk Seri Ismail Sabri Yaakob tabled the 12MP in the Dewan Negara which will drive the country’s five-year development.

According to the Dewan Negara sitting calendar, Monday (Oct 25)’s meeting will continue with bills and other government affairs.

3.Long way yet to be plastic-free

4.Going off meat at early age