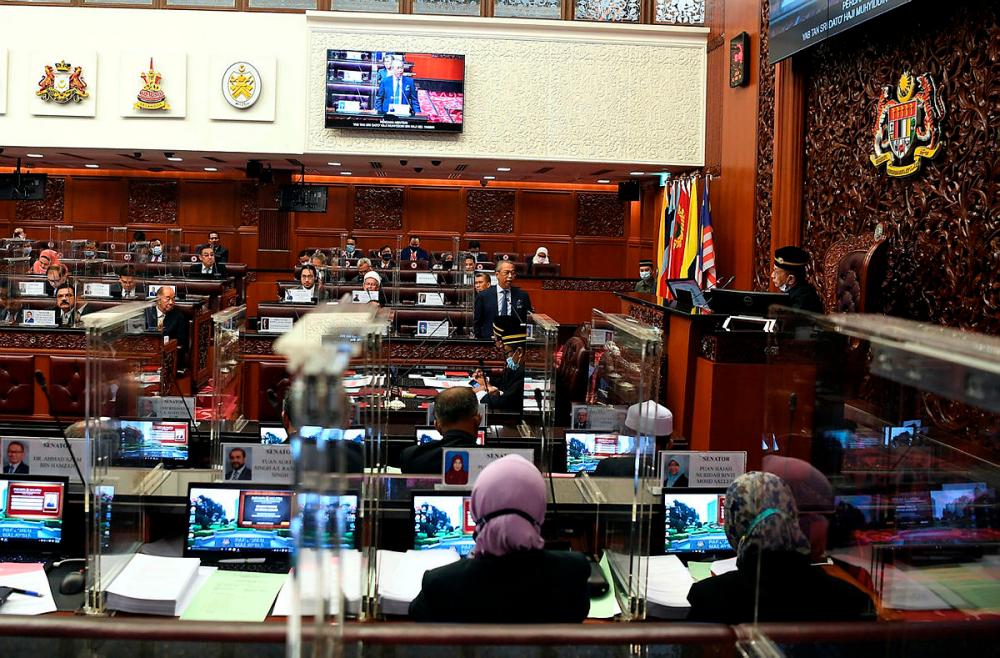 The Bill tabled by Deputy Minister in the Prime Minister’s Department Datuk Shabudin Yahaya received the support of the majority of the senate members and was passed after the third reading.

In winding up the debate on the Bill, Shabudin said no bankruptcy action was taken against any individual during the period when the country was hit by Covid-19.

“This is because the period was termed a freeze period. Even the banks did not take any action, and in such a situation we hope this can ease the burden of those who were affected,“ he said.

Meanwhile the Insolvency (Amendment) Bill 2020 to amend the minimum debt threshold required before a bankruptcy can be filed, was also passed in the Dewan Negara today.

The amendment allows the minimum debt threshold to be increased from RM50,000 to RM100,000, thus making it more responsive and comprehensive towards the requirements and current issues related to insolvency.

Shabudin when tabling the Bill said, Act 360 was amended based on certain requirements including transforming existing legal framework into legislation that is more relevant to current needs.

He said it was also to update the Act to be in line with the development and advancement of international law on insolvency, corporate governance and best practices in insolvency

“We hope that with the implementation of the RM100,000 threshold, the number of bankruptcy cases will be reduced further,“ he said.