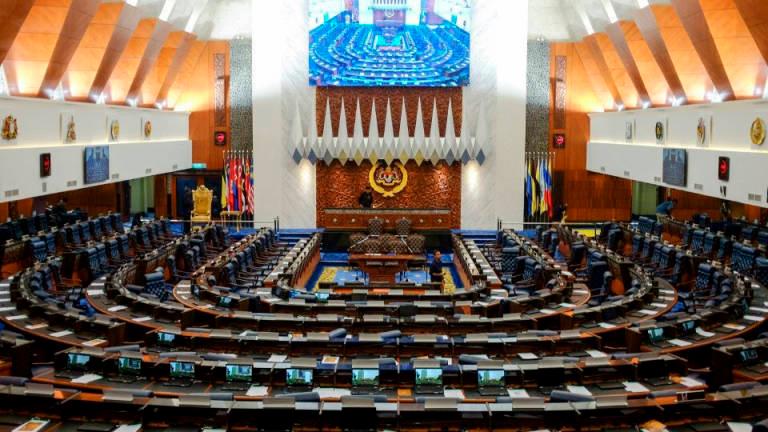 KUALA LUMPUR: The Senate today conveyed its condolences to the family of fireman Mohd Diya Che Jusoh, who died early today after a mishap during a flood evacuation operation in Melaka yesterday.

“It is indeed sad news for us all to learn that fireman Mohd Diya who was involved in the flood evacuation operation in Melaka had died early today.

“His death is a huge loss for the Malaysian firefighters. Let us pray for his soul to be blessed and placed among the righteous,” Senate president Tan Sri Dr Rais Yatim said before the start of the winding-up session of the 12th Malaysia Plan at the Dewan Negara sitting today.

Rais said it was also hoped that the family will be patient and remain strong during this time of grief.

Mohd Diya, 46, of the Melaka Tengah Fire and Rescue Station was believed to have been securing a line during a flood at 5.30pm yesterday to help evacuate residents of Kampung Sungai Putat in Ayer Keroh when he lost consciousness and fell into the swift chest-high floodwaters.

Fellow firefighters pulled him out of the water and sent him to the hospital.

NASA’s latest astronaut trainees are already dreaming of the Moon

Russia to deliver Japanese billionaire to the ISS

1.NASA’s latest astronaut trainees are already dreaming of the Moon

2.Russia to deliver Japanese billionaire to the ISS