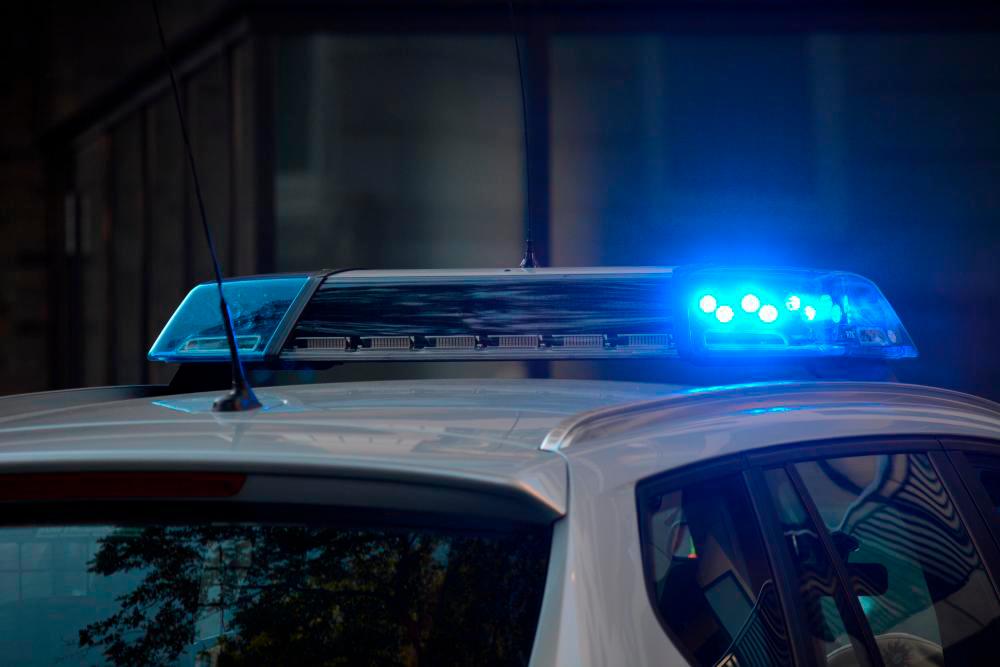 BATU PAHAT: A 79-year-old woman has been reported missing after leaving her house to a nearby oil palm plantation in Kampung Parit Kasih Sayang, Senggarang here three days ago.

He said the woman left the house at 3.30 pm the same day.

The police, assisted by family members and local residents have mounted a search and rescue operation for her, but the woman has yet to be found, he said in a statement, adding that the search continues today.

The search involved 187 officers and personal from the Royal Malaysia Police, including from the 6th Battalion of the General Operations Force in Simpang Rengam, the Fire and Rescue Department and the Malaysian Volunteer Corps Department (RELA). - Bernama