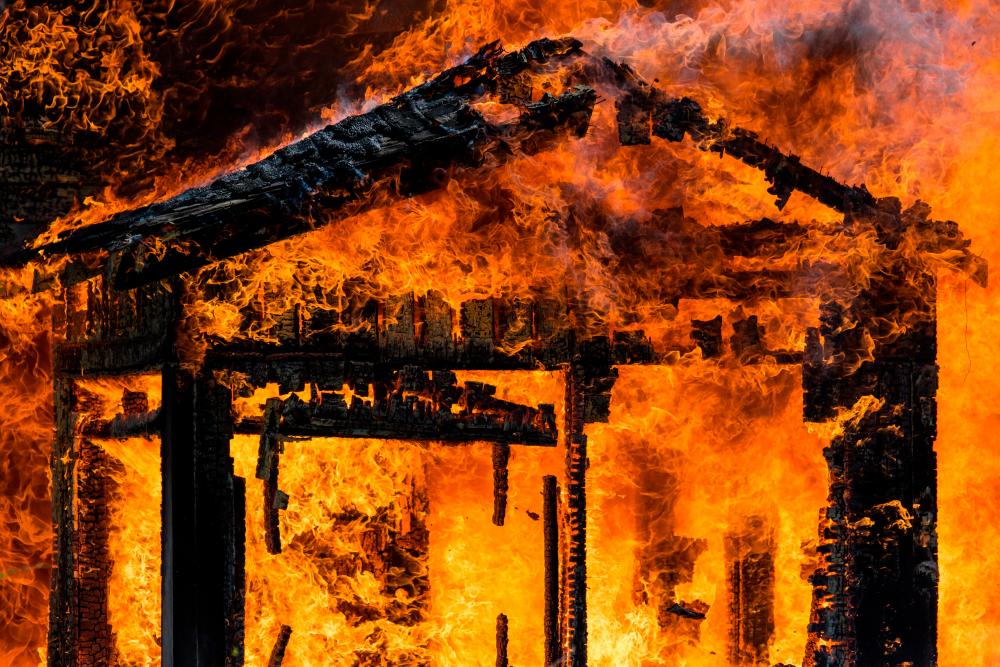 Pix for representational purpose only. UNSPLASHpix

KUALA LUMPUR: Out of the frying pan into the fire best described the fate of 64-year-old Maimun Mohd Wahi, one of the victims in a four-storey shophouse blaze at Jalan Dato Haji Yusof Off Jalan Ipoh, here yesterday.

She had just moved into one of the shophouses two weeks ago after being forced to find a new abode when her rented house in Taman Chendana, Kampung Baru, here, was affected in the recent floods.

Recalling the frightful moment, Maimun said she was choking when smoke from the fire on the first floor of the building began filling her space.

“My house was filled with black smoke. I could not see clearly because the smoke was so thick and was having difficulty to breathe. I went to the window and opened it to let out the smoke, then I waved and shouted for help from the window,” she said as tears trickled down her cheeks.

She praised the swift action of firefighters from the Kuala Lumpur Fire and Rescue Department in carrying out rescue work.

“I saw the fire engines arrived at the location and how they (firefighters) rushed to save us. The firefighters told me to reach for a wet cloth to cover my face and then pulled me out. They were quick,” she said.

Another victim, Harun Long , 68, said he was at work at a restaurant nearby when the fire broke out.

“I heard the sirens of the fire engines and thought they were heading to a fire scene elsewhere. Allahuakhbar, it was my house on fire,” he added.

Meanwhile, officials from the Social Welfare Department were seen at the scene to help the fire victims.

According to the Kuala Lumpur Fire and Rescue Department operations centre, they received an emergency call at 5.30 pm and sent fire engines to the location along with 40 firefighters from seven stations. - Bernama