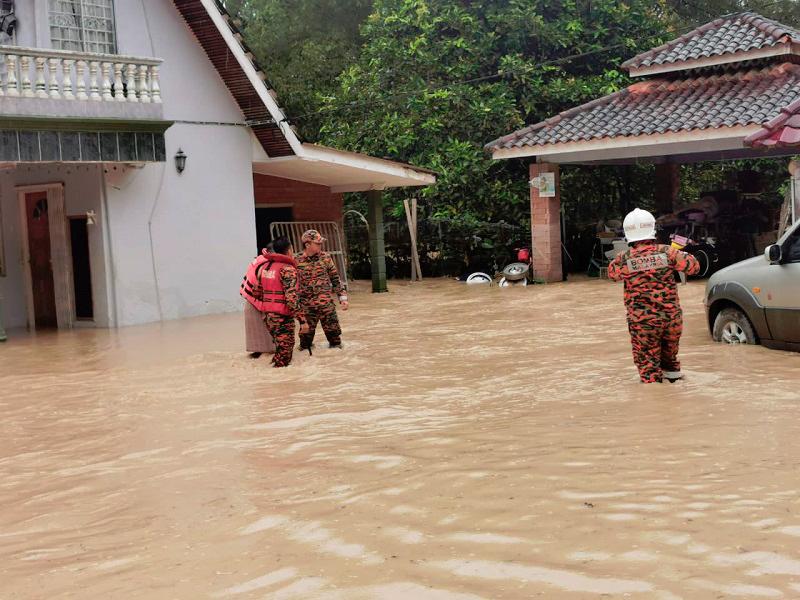 SEREMBAN: The Malaysian Fire and Rescue Department (JBPM) rescued 45 individuals comprising students and staff who were trapped in the GiatMARA building due to floods in Jalan Pantai, near Empangan Terip, this evening.

Seremban Fire and Rescue Station chief Mohammad Idris said it was raining heavily since 3 pm today and it had caused a 0.6 metre-high flood in the area.

“A lorry was used to ferry all victims out of the area and they were returned to their respective homes,“ he said when contacted by Bernama.

He said the fire department received an emergency fall regarding the incident at 3.50 pm.

“The victims were five men and five women as well as a disabled man and woman who are all in a safe condition and have been transferred to a relief centre (PPS) at the Dewan Orang Ramai Pantai until the flood recedes,“ he added. - Bernama