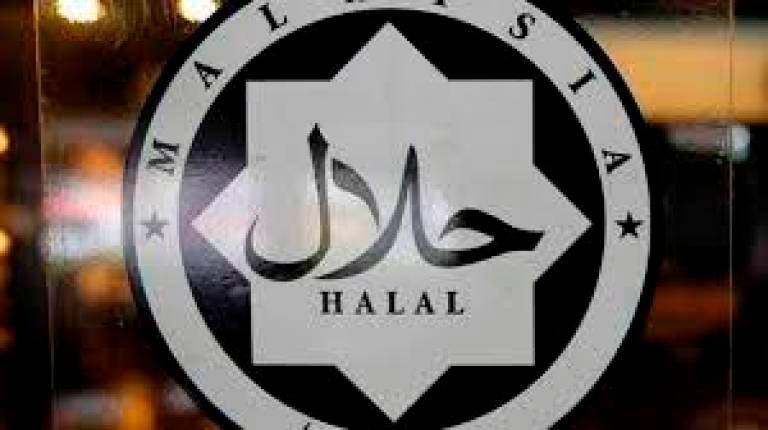 SEREMBAN: A restaurant here is under investigation by the Domestic Trade and Consumer Affairs Ministry for allegedly promoting itself as a halal outlet in an online food ordering application.

The ministry’s director for Negeri Sembilan, Ain Arjuna Aziz Zaman, said the probe was initiated after enforcement officers from the ministry and Negeri Sembilan Islamic Affairs Department (JHEAINS) conducted a check at the restaurant at about 11am today.

“The restaurant did not have a halal certificate from the Department of Islamic Development Malaysia,” he said in a statement, adding that the owner and two workers preparing food at the restaurant were non-Muslims.

Ain Arjuna said it is an offence under the Trade Descriptions (Definition of Halal) Order 2011 to indicate that food can be consumed by a Muslim when it cannot.

He advised traders against using any indicator that can mislead the people, especially Muslims, in the matter of promoting food online.

“The halal logo is for the use of holders of the valid halal certificate and cannot be abused,” he said.

A food delivery rider had posted on Facebook that a restaurant in this town was promoting its food to Muslims when its halal status was in doubt. — Bernama 4.Friday sermons should not touch on politics: Ahmad Marzuk