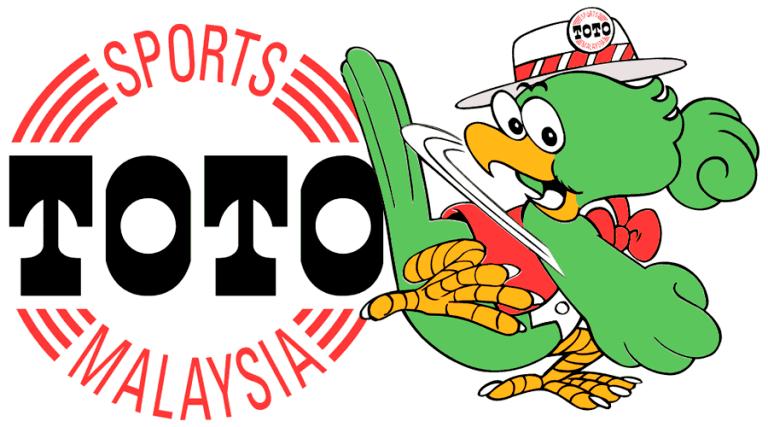 PETALING JAYA: A 79-year-old retiree who won the Sports Toto 4D Jackpot 1, on May 25, said the idea behind placing bets on the winning numbers ‘1484 and 1311’ came from two RM50 banknotes given to him by his wife.

“Before my wife went on vacation, she gave me some pocket money and the serial numbers from the two RM50 banknotes were special enough to catch my attention.

“I decided to bet on the two sets of serial numbers for two draws and I won the jackpot,“ he told Sports Toto when collecting his winnings at the Sports Toto head office in Kuala Lumpur.

His victory was of bigger significance due to the fact that another punter also struck jackpot on the same day after placing his bets at the same Sports Toto outlet in Menglembu, Perak.

“We knew the jackpot for the lotto game was quite large thus we tried our luck with the Lucky Pick tickets.

“None of us was aware that we had won the jackpot on May 25, 2019. It was my mother who found out about the good news 2 days later after we heard from the townsfolk that the outlet had 2 jackpot winners,“ said the 36-year-old son.

He said he planned to start his own business with the new-found wealth, while his recently retired mother said the money will be retirement fund for her.