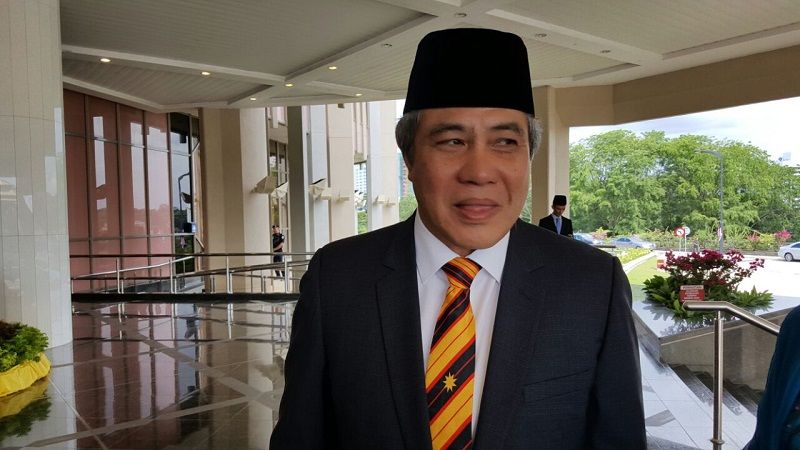 Awang, who is also state International Trade and Industry, Industrial Terminal and Entrepreneur Development Minister, said the chemicals, derived from plant or animal fats, have a lot of use for downstream products and it is high time for the state to focus on them as another source of revenue.

“We are inviting investors both domestic and foreign, because we have all these resources and the palm oil industry is growing, there are a few companies who are interested to set up, but it’s still at an early stage, but we are really hoping for this to be set up in Sarawak,” he told reporters here today.

He was met after delivering his keynote address at the Sarawak International Business and Economic Summit.

Also present was Bernama chairman Datuk Seri Azman Ujang who was invited to moderate two sessions at the one-day summit.

Earlier in his speech, Awang, who is also the Urban Development and Natural Resources Second Minister, said Sarawak has planted 1.5 million hectares of oil palm and there is a need for an oleochemical industry in the state.

On a separate issue, speaking to local and international delegates, Awang said he is optimistic that the state could become a regional petrochemical hub with the new policy taken by the state government.

Admitting that it is not sustainable to rely on gas and oil reserves per se in the long run, he said the state took the right decision to venture into value adding downstream activities of both natural resources.

Earlier this month, Chief Minister Datuk Patinggi Abang Johari Tun Openg had announced a new policy that 40% to 50% of new findings of gas resources in the state must be retained as feedstock for gas-related industries in the state to drive downstream activities, particularly in the petrochemical industry. — Bernama