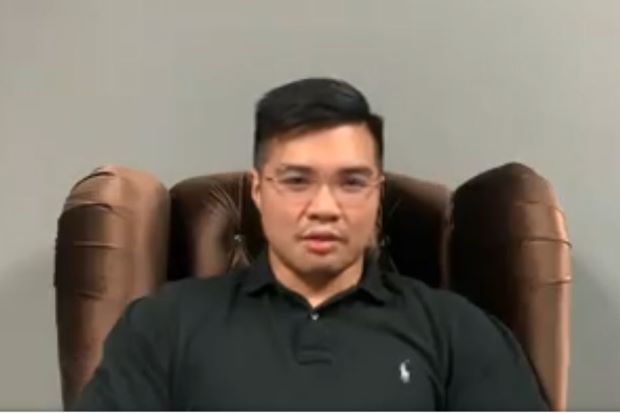 KUALA LUMPUR: Former Santubong PKR Youth chief Haziq Abdullah Abdul Aziz was released on police bail today after being held on remand for nine days to assist investigations into the case of a sex video which allegedly implicates a minister.

He said also released were two other individuals namely Perak PKR chief Farhash Wafa Salvador Rizal Mubarak and a friend of his, who were arrested in Johor on July 16.

“All of them were released after their remand periods ended today whereas the remand on a businessman who was detained in Shah Alam (in connection with the case on Friday) will end tomorrow,“ he said.

Meanwhile, Haziq Abdullah’s lawyer Ramesh Sivakumar said they would give their full cooperation to the police if called back for more questioning.

“The police were very professional and were are awaiting a decision from the Public Prosecutor whether my client will be charged or not,“ he told reporters after the trio were released from the Dang Wangi Police Headquarters here at about 4pm.

On June 12, Haziq Abdullah made a public confession that he was one of them and claimed that the other was Economic Affairs Minister Datuk Seri Mohamed Azmin Ali, who is also PKR deputy president.

Mohamed Azmin has denied this saying the video was the work of people out to destroy his political career.

On Thursday, Inspector-General of Police Datuk Seri Abdul Hamid Bador said analysis of the video by CyberSecurity Malaysia (CyberSecurity) found the probability of it being genuine as very high but did not make any conclusions as to the persons involved.

Abdul Hamid also said thousands of ringgit were spent by certain people to produce and circulate the video. — Bernama

All 114 students of Sekolah Seri Puteri in MAEPS doing well

Spurs climb to fifth with comfortable win over Norwich

1.All 114 students of Sekolah Seri Puteri in MAEPS doing well

2.Spurs climb to fifth with comfortable win over Norwich