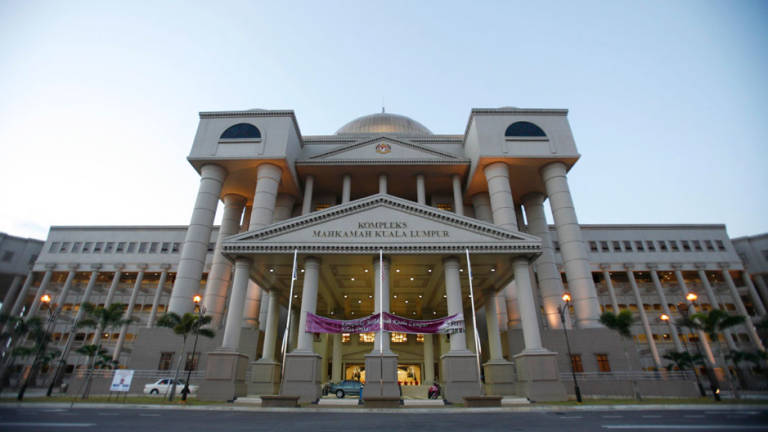 The decision was made by Judge Datuk Nordin Hassan in his chambers after hearing arguments by both parties on the application filed by 34 individuals as applicants against the MACC chief commissioner and MACC as respondents.

Counsel Mohamed Shahrul Fazli Kamarulzaman, who represented all applicants, told reporters that the court dismissed the application without order to cost.

“The judge found the action of the respondent (MACC) in issuing the compound notices was part and parcel of a criminal proceeding and as such it could not be reviewed by court,” he said.

Mohamed Shahrul Fazli said some of the 34 applicants may appeal the decision.

In the application, all applicants sought to declare the decision and action of the two respondents in compounding them via the Offer to Compound Offence dated Oct 7 2019 as ultra vires, invalid, cancelled and could not be enforced.

The applicants also sought to cancel the decision and action of the second respondent in compounding them apart from applying for an order to prevent MACC from enforcing the compound or continue their prosecution against them.

Also being sought was a declaration that the statement of the first respondent (MACC chief commissioner) during a media conference on the decision to issue compound notice against the three applicants was to recover 1MDB funds said to be belonging to the people as premature, wrongly conceived and abuse of the civil service.

On Oct 7 last year, MACC chief commissioner, Latheefa Koya, in a media conference said MACC had issued compound notices to 80 individuals and entities for receiving RM420 million believed to be from 1MDB.

1.Dr Mahathir challenges his critics to prove he was corrupt