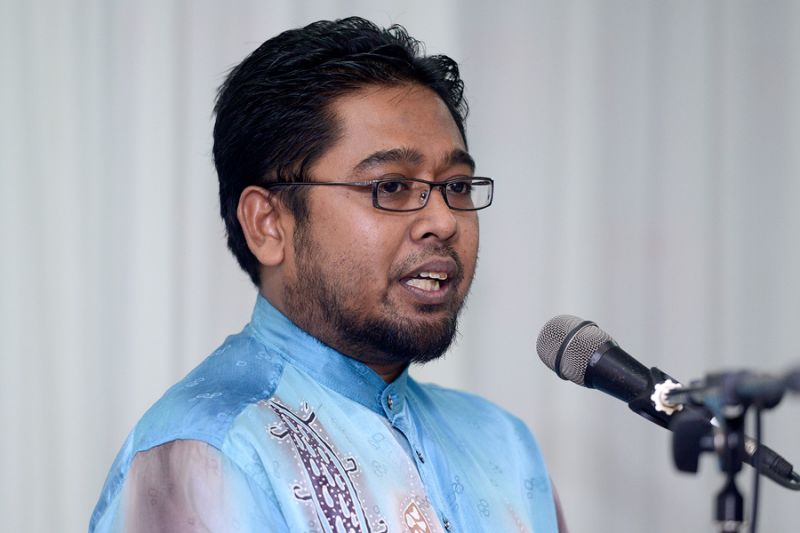 KUALA LUMPUR: The soon-to-be-implemented Shared Prosperity Vision will enable Malaysia to step up its game in the Industrial Revolution 4.0 (IR4.0) supply-chain, becoming one of the great providers and manufacturers in the digital economy.

Institut Masa Depan Malaysia (Masa) board of trustees member Nizam Mahshar (pix) said Malaysia has the capacity to rise above the rest as currently, the focus is solely on being ‘consumer’ in the supply chain, which has constrained the country from reaping the untapped growth and harness the full potential of the economy.

Malaysia, he said, should no longer be a labour dependent or low model economy because even Asean countries are moving towards being suppliers in the ecosystem, rather than merely being consumers.

“Digital economy is not just about selling or marketing of goods. We are not looking into the programming side, creating digital platforms, owing payment gateways, or having ownership of big data.

“These are high-value businesses and industry that requires highly skilled workers. We have that potential but we are not really moving into that,” he told Bernama in an exclusive interview recently.

Sharing the latest statistics, Nizam said the adoption of IR4.0 in Malaysia is sadly moving at a slow pace with only 20% usage of technology in the services sector and 30% in manufacturing.

He believed Shared Prosperity Vision could drive Malaysia to adopt more technology at a faster pace whilst creating more high-value and high-income jobs in the market.

The adoption of more technology would reduce the country’s dependence on foreign labour as well as addressing the unequal distribution of income within the economy.

“Although we have increased in the context of our gross domestic product, it has not provided the necessary income for our people to sustain the escalation in cost of living,” he explained.

Nizam said about 60% of our job creations in the last decade was focussed on the medium- and low-skill jobs which command an average salary of RM2,000 and below.

For developed countries, the distribution of income within the GDP stood at between 45% and 55% compared to just merely 35% for Malaysia, he said.

“We have previously spoken about becoming a high-income nation, but how about the income of the people? Are they receiving high salaries?

“Growth is an important pillar in Shared Prosperity. We need to move to a more forward-looking economy with the adaptation of the technology, more skilled workers, and more professionals,” he elaborated.

On May 9, Prime Minister Tun Dr Mahathir Mohamad unveiled Shared Prosperity Vision which is aimed at setting as a new economic direction for the country to ensure its people enjoy shared prosperity while resolving economic inequalities.

The Vision aims to increase the people’s purchasing power and eliminate income and wealth gap between classes, and regions. It also aims to address extreme disparity in the supply chain.