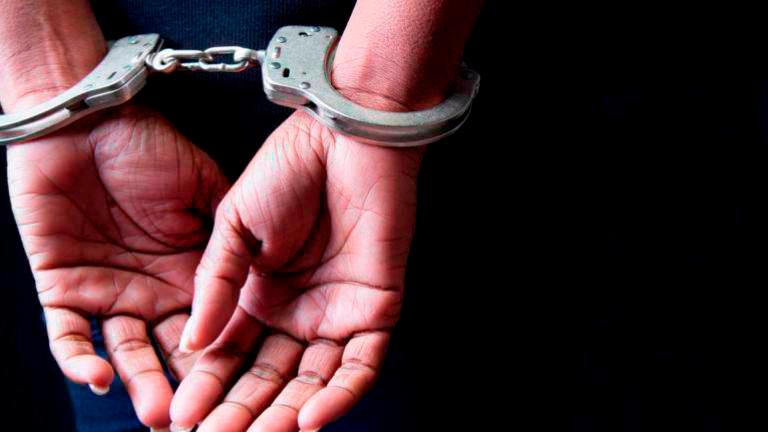 KUALA LUMPUR: Police arrested a shop assistant on suspicion of being involved in the murder of a foreign man at Jalan AU2A/14, Taman Keramat, near here, last night.

Ampang Jaya district police chief ACP Mohamad Farouk Eshak said the 22-year-old foreigner was arrested at the scene after receiving information about the incident at 10.36 pm.

He said the body of the 37-year-old victim, who worked as a labourer, was found lying on the road with injuries and stab wounds in the chest.

“We seized a vegetable cutting knife which was suspected to be a weapon used in the incident.

“The victim’s body was sent to Hospital Canselor Tuanku Muhriz for autopsy,” he said in a statement today.

Mohamad Farouk said a check found that both the victim and the suspect have valid travel documents.

A remand application against the suspect will be made at the Ampang Court today and the case will be investigated under Section 302 of the Penal Code, he added. - Bernama Cuepacs hoping for good news for civil servants on Aug 30

Cuepacs hoping for good news for civil servants on Aug 30

PPVN to focus on producing various types of vaccines

5.Cuepacs hoping for good news for civil servants on Aug 30