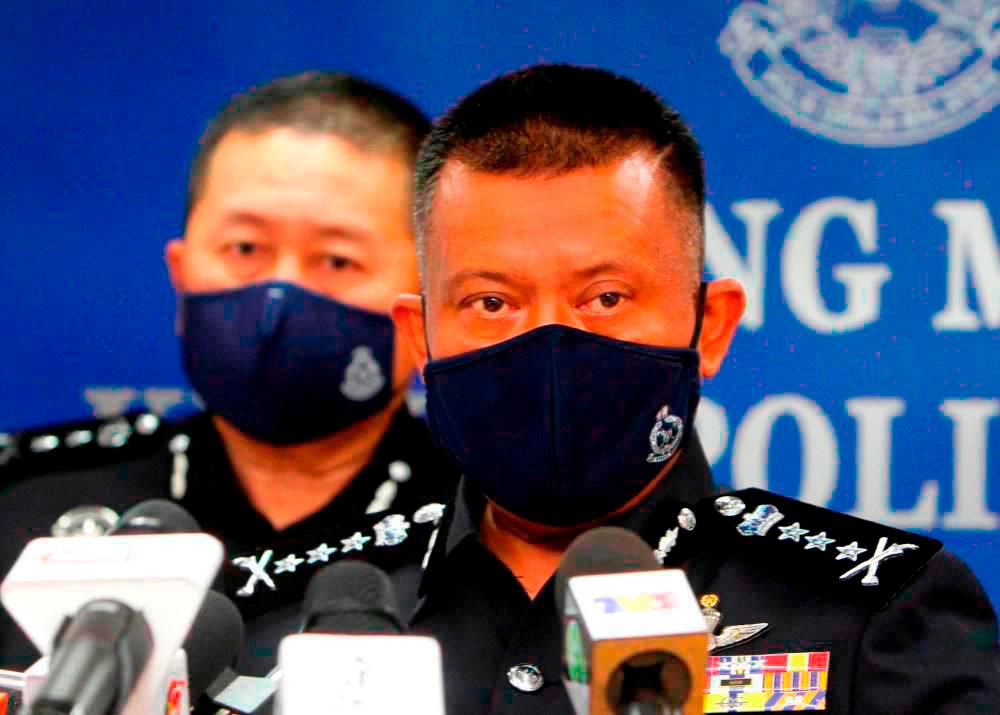 JOHOR BAHRU: The police have confirmed that there were signs of abuse on the body of a child who died in a house in Jalan Ria 2 Taman Skudai, here, two days ago.

Johor police chief Datuk Kamarul Zaman Mamat (pix) said a post-mortem conducted found bruises all over the body of the boy, who was three months shy of turning four, adding that he has yet to receive the full forensic pathology report.

Kamarul Zaman said the two children of a 28-year-old vehicle salesman, the man who allegedly committed the crime were also found at the scene when the abuse took place.

“The two children, aged seven and five, were also called to the Children’s Interview Centre (CIC) and both admitted to seeing the abuse committed by their father on the victim,” he told a press conference today.

Kamarul Zaman said his department would also investigate claims by the victim’s family members that the victim’s one-year-old younger brother was also abused.

“We will call the victim’s parents to give their statement,” he said.

Yesterday, Kamarul Zaman was reported to have said that the man involved, who is a friend of the victim’s father and a 40-year-old maid, were arrested after being suspected of abusing the child to death two days ago.

He said the victim’s father had asked the man to help take care of his two children, including the victim, for the past three months.-Bernama