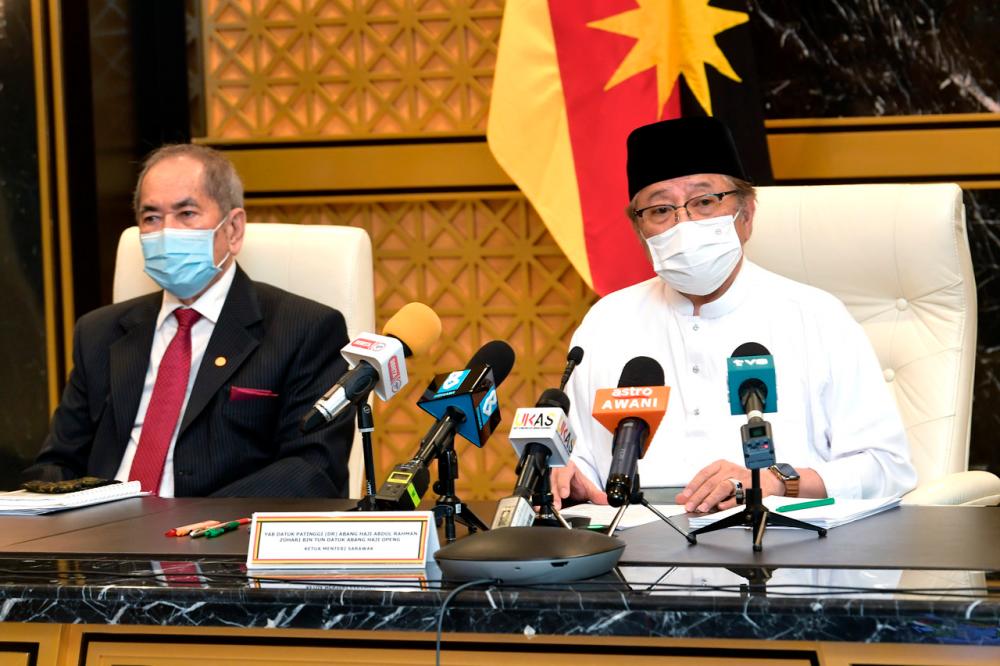 He said the plan, which was being developed by the Sri Aman Development Agency (Sada), should also focus on job creation for the locals.

“I would like to suggest to Sada to focus on agriculture because we have vast land (in Simanggang), for example, in Banting area which already has paddy cultivation, as well as tourist areas in Batang Ai and Lubok Antu.

“This is our future as Sarawak wants to become a food-producing state and the Sri Aman division has potential. We will open areas and agricultural activities on a large scale,” he said in his speech at the launch of Sada today.

Meanwhile, Abang Johari said previously, Sri Aman was seen as an isolated area but now, various infrastructure development projects have been planned such as the Pan Borneo Highway which connects the area with other areas.

“We see Sri Aman’s great potential when we develop the Pan Borneo Highway, coastal road network, and the construction of the Batang Lupar Bridge (which will connect Sri Aman with other parts),” he added.