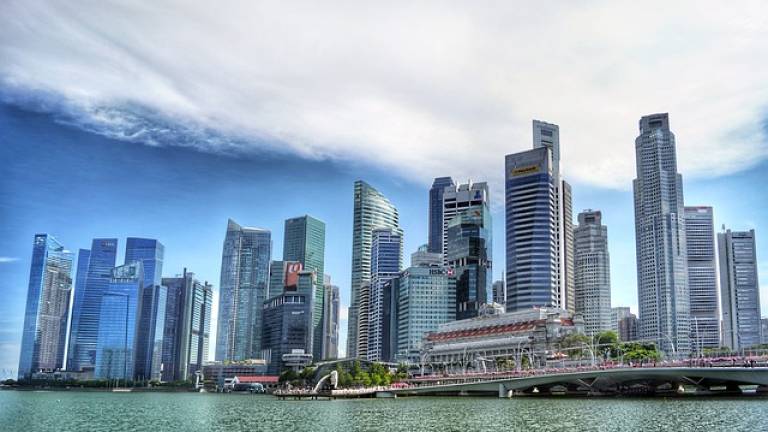 SINGAPORE: Singapore and Malaysia have agreed to establish a Periodic Commuting Arrangement (PCA) to allow residents from both nations who hold long-term immigration passes for business and work purposes in the other country to periodically return to their home countries for short-term home leave.

The commitment was made by Singapore Prime Minister Lee Hsien Loong during a telephone call with Prime Minister Tan Sri Muhyiddin Yassin on Friday, said the republic’s Ministry of Foreign Affairs (MFA) in a statement here.

The two leaders also agreed to establish a Reciprocal Green Lane (RGL) to facilitate cross-border travel for essential business and official purposes between both countries.

Travellers, however, will have to adhere to a set of Covid-19 prevention and public health measures which are under discussion and will have to be mutually agreed upon by both countries.

MFA noted that both prime ministers had tasked their officials to work expeditiously on the operational details of the RGL and PCA.

The officials have also been tasked “to continue discussions on other proposals to gradually facilitate more cross-border movement of people, so as to ensure a stable recovery by both Singapore and Malaysia from the Covid-19 situation,” it said. - Bernama