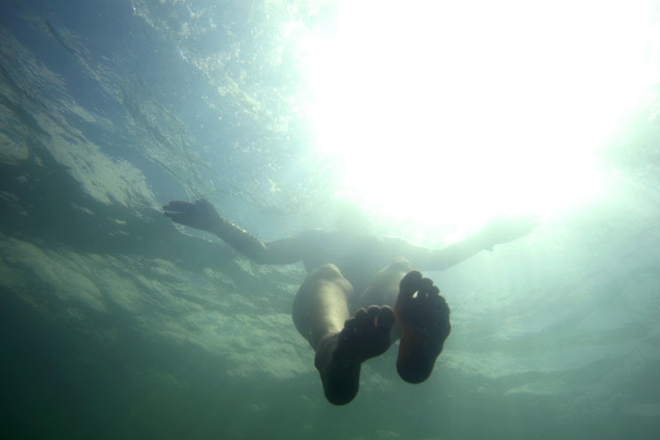 LANGKAWI: A Singaporean boy was found drowned in the pool of a cruise ship docked at the Star Cruise Jetty here yesterday afternoon.

Langkawi district police chief Supt Mohd Iqbal Ibrahim said the victim, Heng Kai Lun Alan, 10, together with his mother and a friend were on a vacation on the ship that had just arrived from Singapore to Langkawi this evening before being scheduled for Phuket, Thailand last night.

“Padang Matsirat Police Station received an emergency call about 7.30pm regarding a drowning incident involving a child in the swimming pool of the cruise ship. An initial investigation found the victim was believed to have drowned while bathing in the pool.

“A pool attendant and many other visitors were bathing in the pool but failed to rescue the victim. Police have recorded statements of witnesses and pool attendant to facilitate investigation,” he said in a statement here last night.

Mohd Iqbal said the victim’s body had been sent to the Sultanah Maliha Langkawi Hospital.

He said the luxury yacht carrying 3,000 passengers and its crew had sailed to Phuket at 10.30pm last night. — Bernama