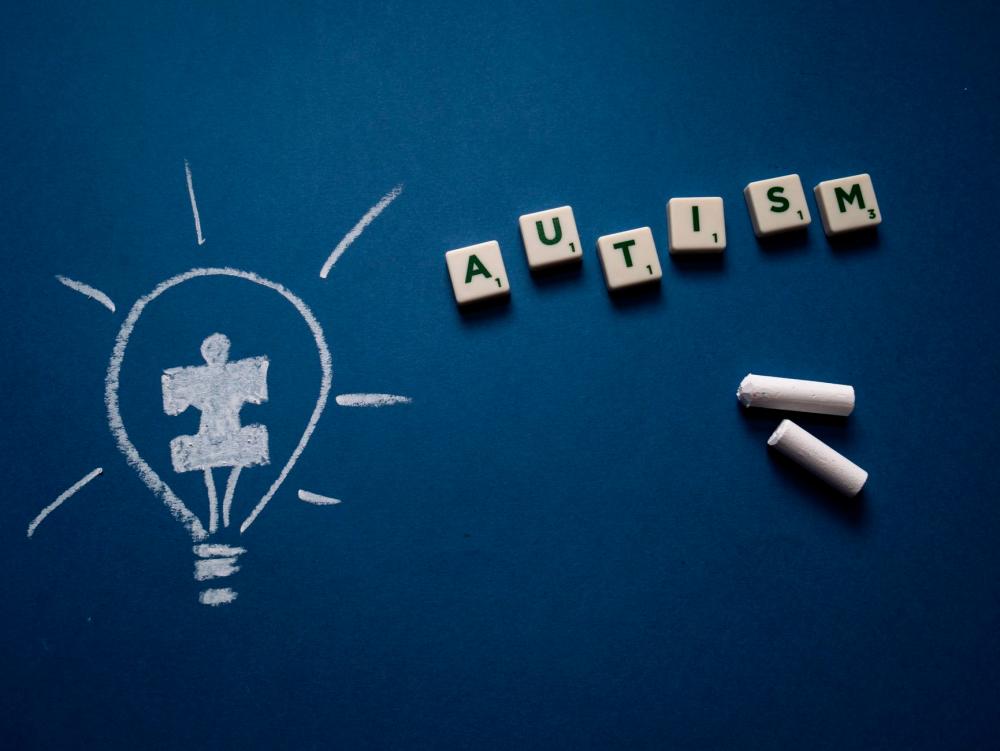 KUALA KANGSAR: The challenge of raising two autistic children has inspired a single mother to publish a novel.

It all began when she shared her stories on her Facebook page in her spare time and now Nur Fatihah Yazed, 38, is set to launch a novel with 30 volumes at the beginning of next month under the pseudonym 'Mak Cantek'.

“When I am feeling depressed due to not having enough savings and someone to depend on, like a husband, and having to take care of the children alone, writing becomes the only outlet for me to express my feelings,“ she said when met by Bernama recently.

The single mother of three boys said she started by sharing a short synopsis via WhatsApp and received encouragement and support from her friends to upload her Facebook status, which then led to her being praised by the public.

Fatihah said she had completed the novel, 'Pesan untuk Siti Saleha', in March but due to her commitment towards her family, she was only able to work in her spare time, thus making it difficult for her to complete the novel according to a certain timeline.

“Loyal readers who are excited about the ‘teaser’ uploaded on the Facebook page every week have started asking about the status of the first print release. So, I plan to open a novel order by the end of this month of 100 copies and use the capital for the next print.

“This publication is very limited because I am using my own capital. I will sell this fiction novel, which has 60,000 to 70,000 words, for RM30,“ she explained.

According to Fatihah, this novel revolves around a woman who is brave enough to soldier on despite being overwhelmed by various tests and trials, including her husband's death and having a child with disabilities (OKU), and she also befriends a person from another realm.

She said the will to continue living by writing this novel had fuelled her spirit to change the fate of her family after her husband, Fakrol Asdi, 38, died at the end of last year. -Bernama