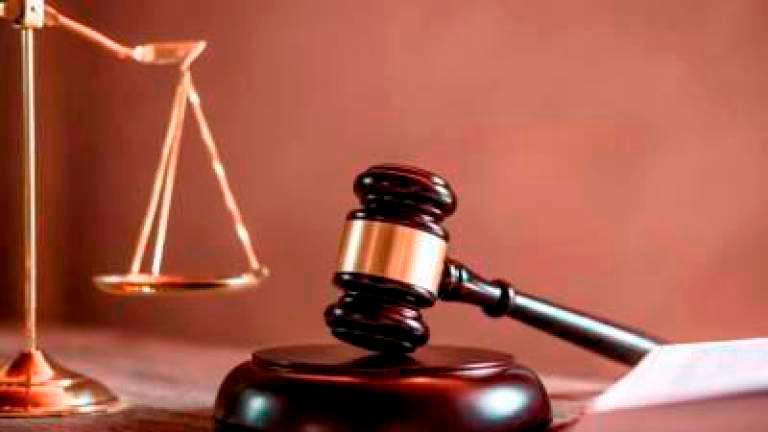 KLANG: Four males including two teenagers were charged in the Magistrate’s Court here today, with killing a money lender or Ah Long and another two men, with abetting the murder.

The charge under Section 302 of the Penal Code provides for the death sentence upon conviction.

They nodded their heads to indicate they understood the charge read to them before magistrate P. Sarulatha.

Meanwhile, before magistrate Amirul Asyraf Abd Rashid, two other accused, Gan Kok Shang, 43, and Tan Yong Seng, 38, were charged under Section 109 of the Penal Code read together with Section 302, with abetting the murder.