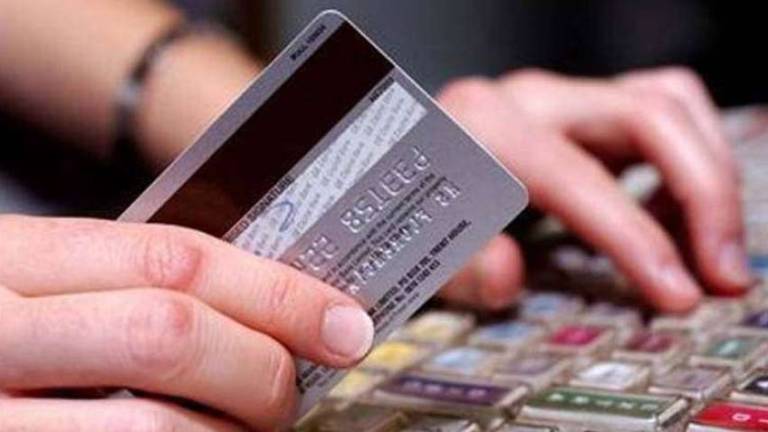 KUALA LUMPUR: Six people lost their savings after they downloaded an application sent by an online syndicate.

This latest tactic used by syndicates was exposed by Bukit Aman’s Commercial Crime Investigation Department (JSJK) after receiving six reports from victims aged between 24 and 59 years from April 7 to 11 involving losses amounting to RM295,350.

Its director Datuk Seri Mohd Zakaria Ahmad said four of these reports were lodged in Kuala Lumpur, while the rest were from Penang and Sarawak.

“The modus operandi used by the syndicate was to make a random call and introduce themselves as someone from the authorities such as police, before sending a link (www.negarabank.com.my/nbm.apk) through WhatsApp.

“The victim will be told to use the link to download an application which they claim is from Bank Negara Malaysia (BNM) called bnmsafe (8002),” he said in a press conference here today.

Mohd Zakaria said the victims will then be told to key in their personal and banking information.

“After the syndicate gets the victim’s information, they can access his bank account and transfer his money to another bank account. To do this, they will ask the victim for the transaction authorisation code (TAC).

“Once the process is completed, the victim will be told to delete the documents which have been filled before realising that the money had been taken from his account.

He advised the public to be more careful when getting phone calls from unknown persons and not to share their private information with them.