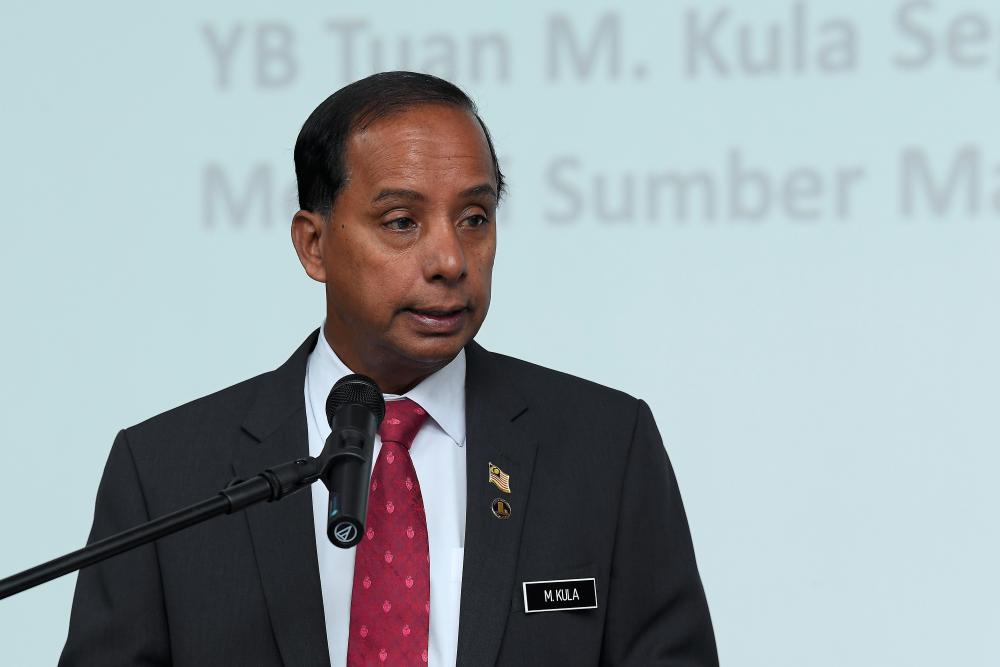 He said the backlash is not just for the economy at large but for key industries like healthcare, manufacturing and construction, whose growth is driven by skilled workers.

Kula Segaran said he was surprised to find out from his recent discussions with company chief executive officers that there was a shortage of skilled workers and that companies faced difficulties in finding apprentices from the ministry, which trains about 15,000 people under the upskilling and reskilling programmes .

“This is probably due to job mismatch or something which did not coordinate well,“ he said when launching the “Monitoring Occupational Shortages: Lessons from Malaysia’s Critical Occupations List” report here today.

Apart from the latest technologies such as artificial intelligence and big data analytics, Kula Segaran said traditional skills like welding are also in high demand in the job market.

“A lot of people do not realise how important is this skill, which is easily available at training institutes under the ministry.

“Once they get a job, they earn a handsome salary but for Malaysians, this kind of skilled job is their last choice, and this is a mindset they have to change,“ he added.

He said the ministry had also submitted a proposal to the federal government to provide funding and special incentives under the 2020 Budget to learn such skills. — Bernama