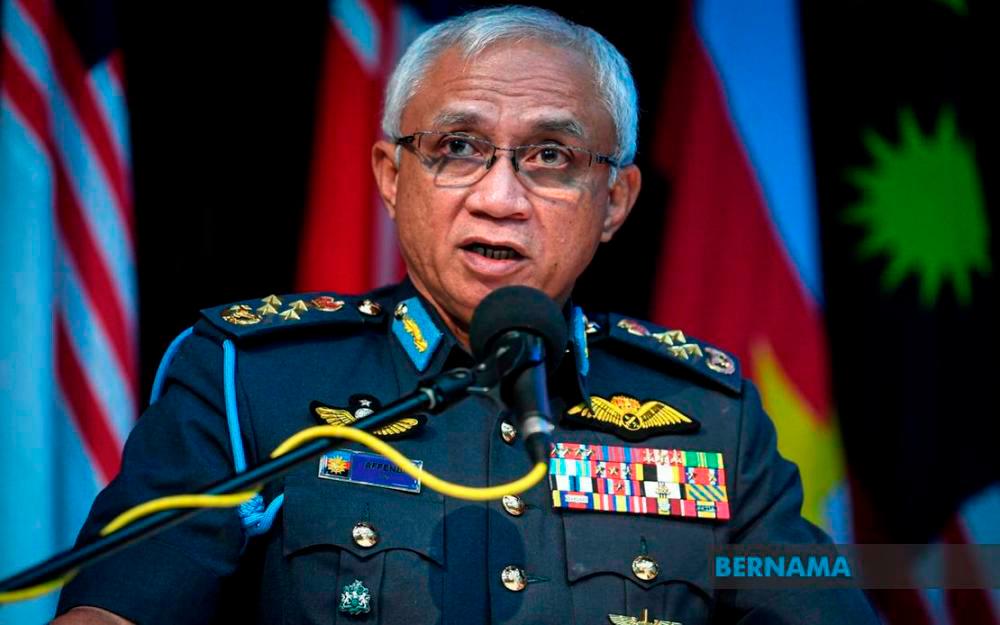 He said SKN 2.0 was formulated to offer wide-ranging military options to deal with crises, conflicts and wars that might happen in the country.

He said the synergy elements of Whole of Government and Whole of Society (WoGos) approach were also used in the defence design mechanism and were the main guide in the development of the country’s military power elements and the policies of other countries.

“SKN 2.0 also focuses on reforming the ‘Force of the Future’ through characteristics that include similarity, operability, military based, the capability to operate simultaneously in two regions which is mission oriented.

“Reform of the Force of the Future must be implemented in detail using the approach of design and driven by clear directions and development of the forces which combine the overall mechanism like human resources,” he said in his speech in conjunction with the 88th Armed Forces Day here, today.

However, the planning, development and defence procurement must be implemented comprehensively because its failure will trap the armed forces into becoming a hollow force and even worse, the desire to become an ACE 30 is not likely to be achieved, he said.

Meanwhile, on the welfare of army personnel, Affendi said a study on the service scheme to review the pension rate for servicemen who served for 12, 15 and 18 years is being undertaken.

“This is a new initiative since the previous pension scheme is applicable to those who served for 21 years and above only, and we are also initiating a move to empower the wives and families of armed forces personnel,” he said.

He also said MAF and the Defence Ministry will continue to explore new initiatives to improve the quality of life of army veterans, including the Second Career programme and Privileges Programme involving employers and corporate bodies in the country.

Affendi also expressed his appreciation to security personnel involved in Op Benteng who continued to guard the borders from being infiltrated by foreign elements.

Earlier, some 2,500 officers and personnel participated in the celebration of the Armed Forces Day, themed “National Sovereignty A Collective Responsibility”, which was held physically but with strict adherence to the standard operating procedure (SOP) without the presence of spectators to prevent the spread of Covid-19.

“Congratulations on the show; it was an awesome display. Now, I can firmly say that you all are ready to give a world-class demonstration,” he said.