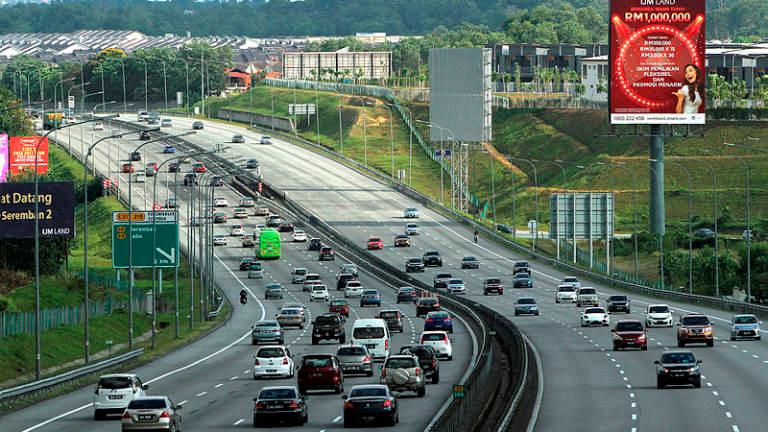 KUALA LUMPUR: Traffic flow on major expressways in the country as at 10am today was reported to be slow moving with the increase in the volume of vehicles leaving the city to various destination on Christmas Day, which is also public holiday.

A spokesman for the Plus Expressways Sdn Bhd Highway Traffic Control Centre said traffic flow began to slow down on expressways from the city heading to the north this morning.

“So far, the traffic situation from Slim River heading to Sungkai and at Km 444.9 Rawang Selatan to Rawang is slow moving due to road crashes.

“Traffic is also slow moving at Sungai Buloh heading to Rawang, Bukit Beruntung to Bukit Tagar and from Tapah to Gopeng,“ he said when contacted by Bernama.

On vehicles leaving the city to the east coast states, a spokesman for the Malaysian Highway Authority (MHA) said they were moving slowly to enter the Genting Sempah Tunnel.