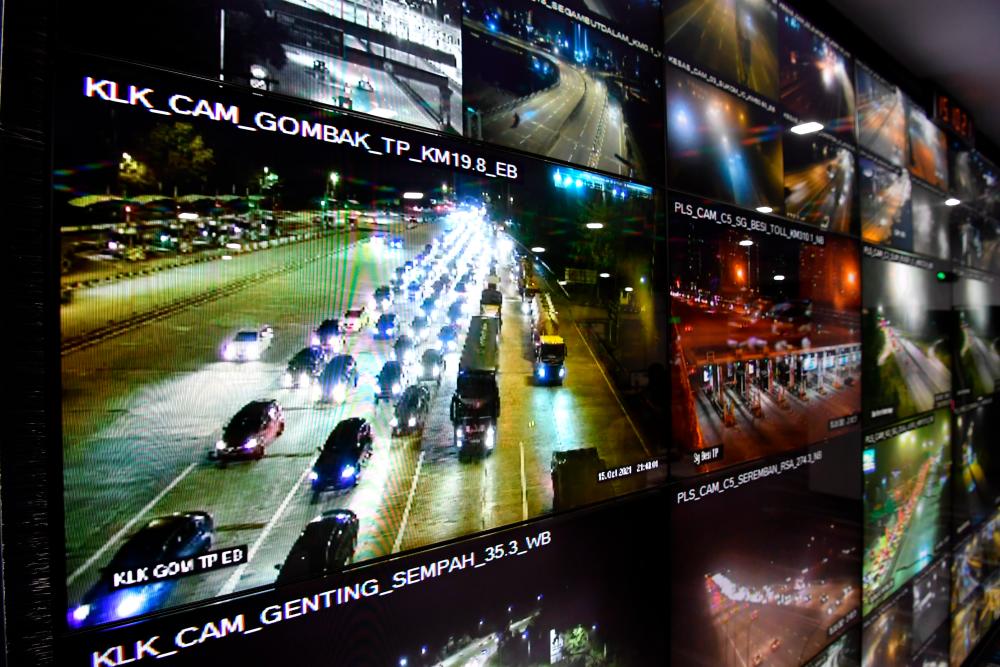 KUALA LUMPUR: The traffic situation on several major highways heading out of the Klang Valley is still under control as of tonight despite the long weekend break.

Klang Valley residents are expected to return to their hometowns this weekend in conjunction with the Maulidur Rasul public holiday on Tuesday.

A check by Bernama at the Duta Toll Plaza, Sungai Besi Toll Plaza and Gombak Toll Plaza, which are the main exits for Klang Valley residents heading north, south and east coast, found that the traffic flow was smooth.

Selangor Traffic Investigation and Enforcement Department chief Supt Azman Shariat said he expected no congestion at the toll plaza over the weekend.

“Maybe because many road users have planned their journey in advance to avoid congestion,” he told Bernama at the Gombak Toll Plaza, here last night.-Bernama