Smooth traffic flow on major expressways so far this morning 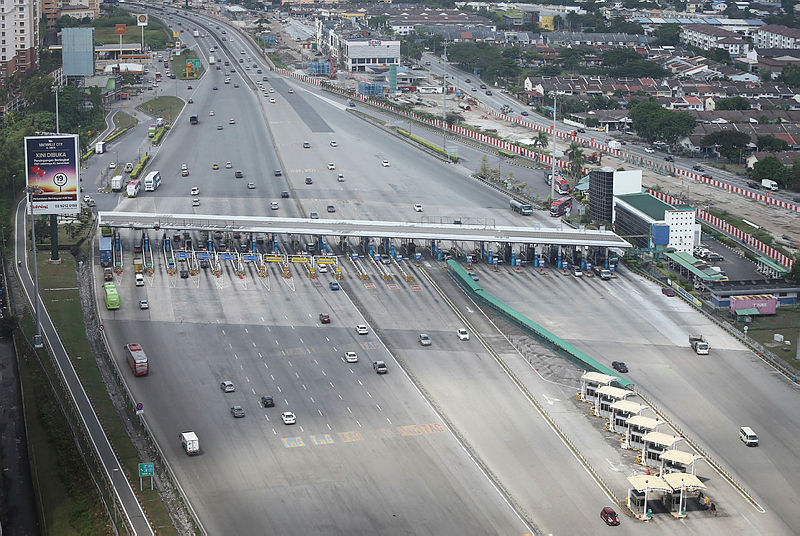 KUALA LUMPUR: The flow of traffic on all major highways has been reported to be smooth as at 9am today.

PLUS Malaysia Berhad spokesperson when contacted said despite the increase in the number of vehicles on the road, traffic flow towards the north and south was still smooth.

“The traffic is expected to build up later in the afternoon,” he said.

Meanwhile, a spokesman for the Malaysian Highway Authority (LLM) said traffic flow at the East Coast Expressway 1 and 2 were also smooth on both directions.

“Traffic is only reported to be slightly slow-moving before the Gombal toll plaza,” he said.

The public can access traffic updates via the toll-free numbers 1800-88-0000 (Plusline) and 1800-88-7752 (LLM) or check their Twitter sites at www.twitter.com/plustrafik and www.twitter.com/llminfotrafik. — Bernama