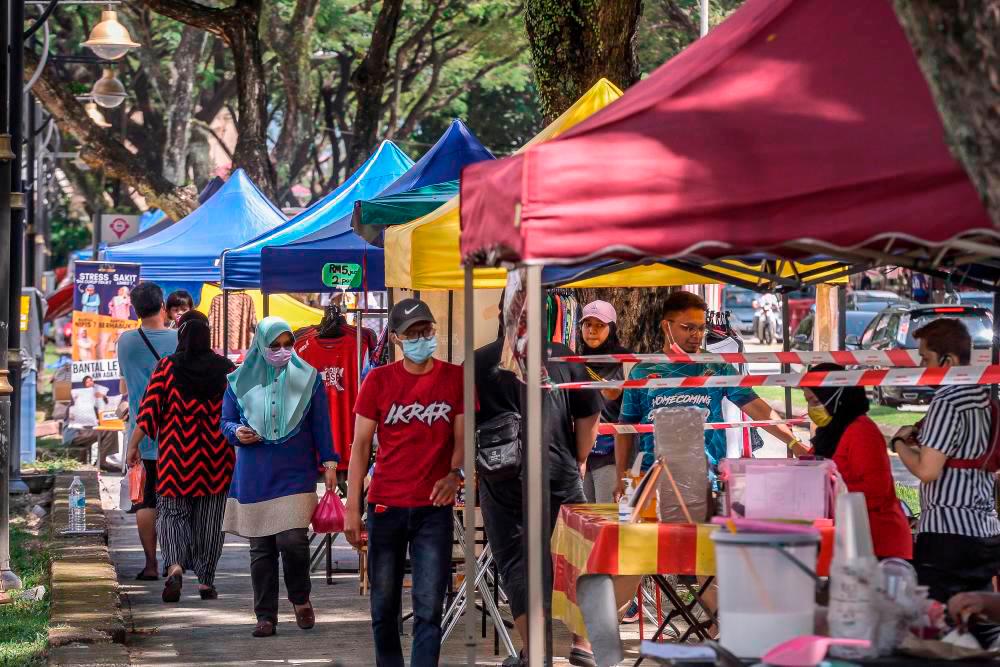 Self-employed like food delivery riders, farmers, fishermen, FINAS art practitioners and hawkers have to pay only 20 per cent.

KUALA LUMPUR: The government will introduce mandatory contributions under the Self-Employment Social Security Scheme (SKSPS) of the Social Security Organisation (Socso) beginning next year for all self-employed, especially those in high-risk sectors.

He said to ease the burden of self-employed, the government would bear 80 per cent of the Socso contributions under this scheme.

“This means self-employed like food delivery riders, farmers, fishermen, FINAS art practitioners and hawkers have to pay only 20 per cent.

“Next year, RM150 million will be provided for this initiative, and it will be extended to self-employed like taxi drivers and gig workers in the information technology sector,” he said when tabling Budget 2023 in the Dewan Rakyat today.

Tengku Zafrul also said the limit for voluntary contributions to the Employees Provident Fund (EPF) would be raised from RM60,000 to RM100,000 per year.

He also announced that the i-Saraan programme would be extended next year and improved by increasing the matching contribution from RM250 to RM300, which is expected to benefit more than 100,000 contributors.

Tengku Zafrul said the government also planned to extend the Kasih Suri Keluarga Malaysia programme next year and enhance it through additional protection under the Socso scheme.

“Housewives who make a minimum EPF contribution of RM60 a year will get an additional government matching incentive worth up to RM600 a year, comprising RM480 in EPF savings and RM120 in Socso scheme contributions,” he added.

To increase equity holdings among Bumiputeras, the maximum amount of holdings in Amanah Saham Bumiputera (ASB) and ASB2 has been raised to RM300,000 from RM200,000.

He said Bank Simpanan Nasional (BSN) would also provide a RM100 million fund for easy financing to help the Bumiputera B40 group invest in ASB, with loans offered at a 1.5 per cent interest rate. - Bernama 1.EC may extend 60-day period to hold election after Parliament is dissolved

2.Technician shot in Klang, due to wife’s fraudulent activities

4.VIU Malaysia ready for the future