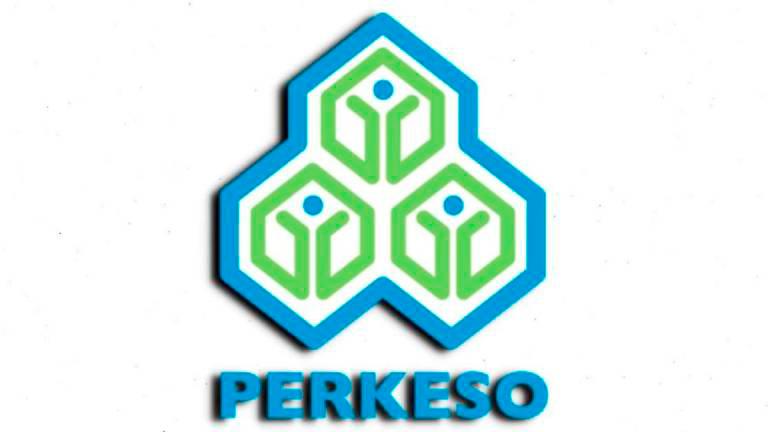 Socso chief executive Datuk Seri Dr Mohammed Azman Aziz Mohammed said this extension, under the Employees’ Social Security Act 1969 and the Employees’ Insurance System Act 2017 (Act 800), will enable domestic workers who were not previously covered by social security coverage to now receive the same protection as workers in other sectors.

Generally, he added, domestic work was considered a precarious profession exposed to mishaps due to employment conditions, including long working hours, inadequate social security protection and a wide job scope.

Mohamad Azman said some 104,400 domestic workers involving 15,000 workers with citizenship and permanent resident status, as well as 89,400 foreign workers, are expected to benefit from the initiative.

“The role of domestic workers in households is seen to be increasingly important when educational institutions such as schools, kindergartens and child care centres are ordered to close temporarily in compliance with the Movement Control Order (MCO),” he told a virtual press conference today.

Apart from being exposed to more risks such as infectious diseases when taking care of risk groups such as the elderly and patients, the MCO also restricts outdoor movement, which in turn increased their workload.

In this regard, the strategy to expand coverage for domestic workers under Act 4 and Act 800 was in line with the government’s aspiration to recognise their contributions in driving the country’s economy as well to champion their rights for social security protection.

The protection coverage under the Employment Injury Scheme and Invalidity Scheme and the Employees’ Insurance System Act will ensure domestic workers continue to be protected in the event of accidents or untoward incidents during work.

Mohammed Azman said registration of employers and employees for the coverage can be made from June 16 through the ASSIST portal https://assist.perkeso.gov.my with coverage starting June 1.

He said among the examples of domestic workers are maids, drivers or bodyguards, gardeners, residential security guards, cooks, babysitters, caregivers for the elderly or patients, helpers or people employed in relation to private residences.

“I would like to emphasise that the registration (for contributions) of domestic workers is compulsory under Act 4 and Act 800.

“If they fail to do so, they are also subject to the existing Act and can be prosecuted and if found guilty, they can either be jailed for two years or fined RM10,000 or both,” he said. — Bernama