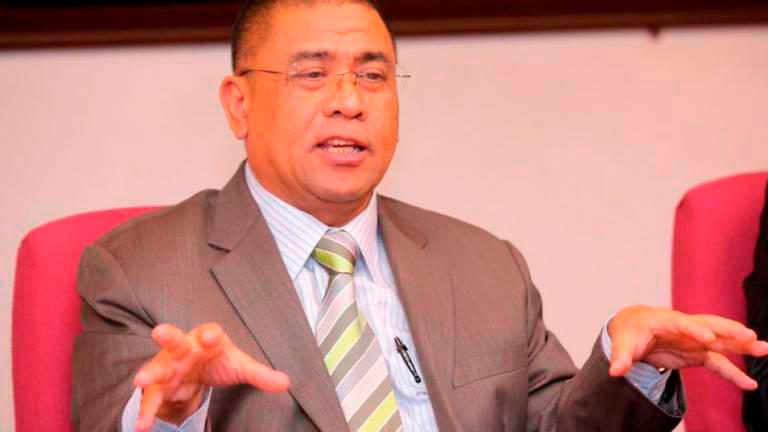 IPOH: The location of the landslide at KM27 Jalan Simpang Pulai-Cameron Highlands here which occurred last Thursday is still unstable and showing signs of possible landslides.

“The PWD is expected to constantly monitor the situation there (disaster area), including using sensors to detect soil movement.

“Hopefully, they will always be vigilant with the possibility of landslides occurring because yesterday there were also signs of landslide, that’s why we closed the road,” he told a press conference at the Perak Youth Assembly to be held for two days from today at the Casuarina Meru Convention Centre.

The landslide last Thursday afternoon left lorry driver Muhammad Hafiz Hamdi, 31, and the driver of a MPV vehicle, Tan Chee Heng, 36, dead. They were found buried in their vehicles by the search and rescue team.

Meanwhile, Saarani advised motorists to Cameron Highlands to use Jalan Tapah-Ringlet which had been reopened to all traffic starting 5pm last Thursday.

“The road was closed due to recent landslides but has been opened and motorists are advised to be vigilant, especially if it is raining, due to possible landslide,” he said.

Last Nov 23, the FT059 Tapah-Ringlet (Cameron Highlands) Federal Road was closed on both directions to all vehicles following a landslide at Batu 25 and Batu 26 .