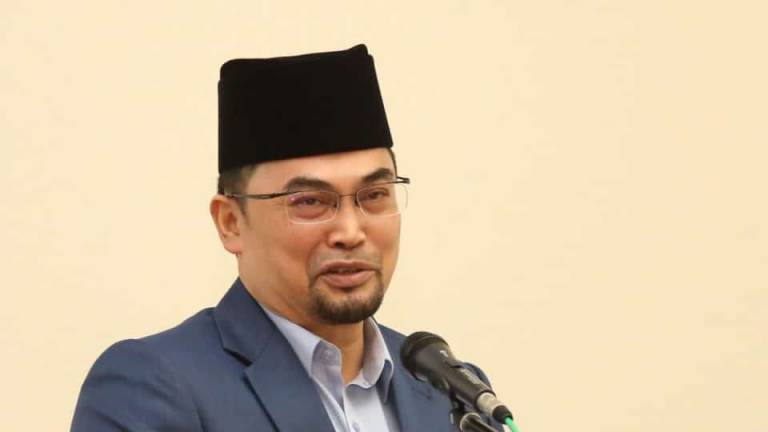 SHAH ALAM: Starting today, Muslims couples wanting to get married in Selangor during this Movement Control Order (MCO) period can have their marriage solemnisation ceremony done via a video conference, subject to special approval from the Selangor Islamic Religious Department (JAIS).

JAIS director Mohd Shahzihan Ahmad (pix) in a statement here today said a detailed procedure and new regulations have been strategically prepared to ensure that the ceremony is compliant with the Islamic law, implemented in a fair, easy-to-understand standard and followed by the couples as the method is ‘the new normal’.

According to the procedure, JAIS director will only issue the special approval after receiving a complete application and after the applicants have been informed of the solemnisation process.

Applicants would then be informed of the date of their solemnisation ceremony during which the couple will be solemnised via a video conference.

Once the MCO is over, the applicants will be required to present themselves at the nearest district Islamic religious office to submit the temporary marriage slip to get the Selangor Marriage Certificate according to Section 26 of the Islamic Family Law (State of Selangor) Enactment 2003.