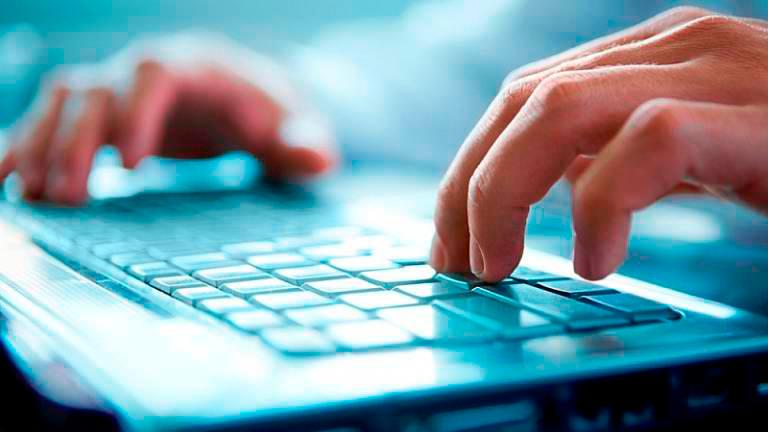 PUTRAJAYA: The Public Services Commission (SPA) has annulled the results of the Public Service Entrance Examination (PSEE) and blacklisted candidates found to be involved in misconduct of integrity while sitting for the examination.

The SPA said in a statement today that as a result of its monitoring and investigation, it found that there were some candidates who were irresponsible when sitting for the PSEE.

“The SPA has identified candidates who breached integrity by creating groups in WhatsApp and Telegram, aimed at offering paid answer services or abetting to commit copying and answer sharing activities for the purpose of passing the PSSE,” SPA said.

The SPA, in taking a serious view on the matter, stressed that the applications of the candidates involved for any other posts would not be considered.

A search on Telegram found there were several groups including ‘PSEE Question Bank’ and ‘PSEE Problem-Solving Ability’ which uploaded a set of questions, answers and working methods for solving problems.

Also seen was a reminder to cohorts that they are prohibited from sending any questions in the group during the course of the examination.

The PSEE is an aptitude test conducted online as an initial screening for job applicants that includes an assessment of general knowledge, ability in problem-solving and an English comprehension test. — Bernama