‘Spare the rod and teach the child’

No perfect model to parenting but abuse, neglect and violence can be ineffective: Expert 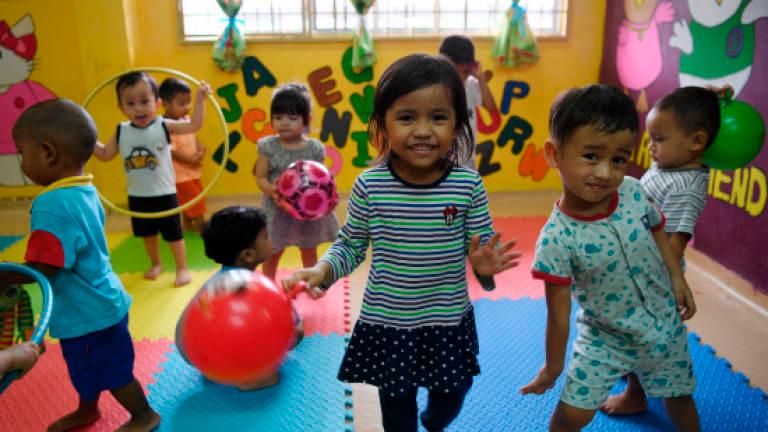 Parents needs to be adaptive, sensitive and empowering to meet the needs of today’s children

PETALING JAYA: Spare the rod and spoil the child was the mantra parents of the previous generation swore by.

For them, there was no better way to instil discipline in a child than to wield the cane or “rotan” or, if mother and child happened to be in the kitchen together, the spatula was a convenient option.

As one person who grew up in that era recalls, the sight of her mother whipping out the rotan was enough to “scare the daylights out of me”.

The belief then was that corporal punishment would make a child a better person in future. Very few children who were subjected to such harsh punishment developed emotional problems later in life, despite an expert’s view that such children are more prone to violence later in life.

As one person pointed out, it was acceptable because her mother also explained why she was being punished.

Nur Ashini Ridzuan is a product of the new parenting style. “My parents never laid a hand on me. All I got was a tongue-lashing,” she told theSun.

But Nur Ashini’s parents were unlike their peers. In an era when a whack on the rear was the way to go, they subscribed to the belief that hitting a child was wrong, especially for daughters.

“Apart from the physical damage, my parents also did not want me to grow up thinking it was normal to be hit.”

This, she said, had taught her not to associate pain with discipline, and to be brave and emphatic, two qualities she learned while growing up.

For the experts, neither way is the right or wrong way. Sociologist Dr Charanjit Kaur believes there is no perfect parenting style and also concedes that strict parenting, while ineffective, could be physically and mentally damaging to a child.

“Parenting is a process, a journey in which you may have to reflect on the methods (of disciplining a child) adopted.”

She said the traditional method of “authoritative parenting” used to be seen as the most effective.

“However, many younger parents are adopting combinations of new parenting models such as inculcating family values and emphasising on belief systems to guide their decisions,” she said.

The belief is that it would help to nurture good behaviour in children and build closer ties between parent and child, thereby meeting the entire family’s needs.

Modelled on flexibility and adaptability, healthy parenting can teach both parents and children to handle disagreements and conflicts without abuse, neglect and violence,” Charanjit said.

“They must recognise both the emotional and physical needs of their children and this requires them to acknowledge that the children’s emotions are important and that they matter.”

He said children who have experienced corporal punishment are at a higher risk of being perpetrators of domestic violence in adulthood. “It is evident from research that such punishment does not bring any long-term benefit.” M'sia an important partner of Turkmenistan in trade, economic and investment: Ambassador

5.M'sia an important partner of Turkmenistan in trade, economic and investment: Ambassador